The OHi Superfood Bar was created out of our passion for making, eating, and providing nutritious and delicious on-the-go healthy food for everyone to enjoy.  Here at OHi we are committed to and passionate about providing nourishment to our communities, to our ‘Ohana, by always being conscious and transparent about what we choose to put into your food we create.

We as a company are committed to elevating those around us through simple food and simple kindness so we can all rise, all shine, all thrive!

We like to say we are spreading “a little ALOHA” one bar at a time!

[toggles title=”Peanut Butter”]Looks who’s joined our O’hana…Delicious Peanut Butter! We have elevated the peanut by adding just the right combo of everything healthy with the awesome Peanut Butter taste that everyone enjoys and loves![/toggles] 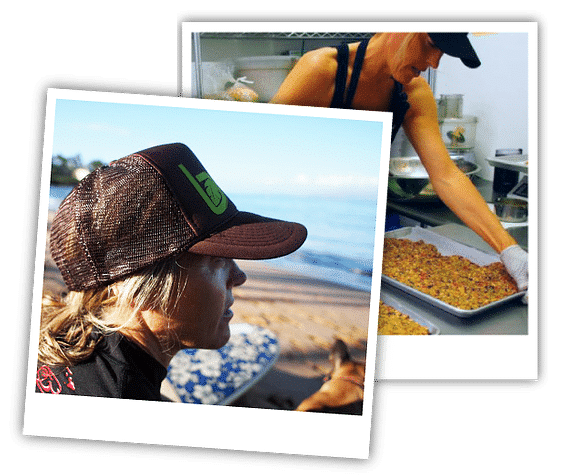 As a former collegiate athlete and Chiropractor, OHi's CEO and Founder Dawn Anderson, learned early on that fueling one’s body with real, whole foods was key to feeling vibrant, energized and nourished.

As a long-time raw, vegan and plant-based enthusiast living on the beautiful island of Maui, she quickly realized that the standard “healthy” and “all natural” claims on outside packaging was misleading, including those on her previous go-to protein bars.

She knew that looking beneath the surface at what was inside her food, was key to changing her health. After subsiding on shelf stable energy bars for years, during periods of heavy travel, she finally decided to take matters into her own hands… and kitchen.

As a graduate of the Living Light Raw Culinary Institute, Dawn channeled her passion for raw, whole foods, by turning her dream into reality. She began experimenting in her tiny kitchen, creating gluten-free, grain-free, vegan, raw and organic snacks, made from nothing but the cleanest and least processed ingredients found in nature.

What was originally just a passion project, turned into a full-time, business venture after friends, family, neighbors and community members urged her to sell her handcrafted bars – because they were truly something special, that had never been done before.

A few years and thousands of batches later, Dawn has perfected the refrigerated superfood bar, and it’s called the OHi Bar.

With four delicious flavors, available nationwide (and more to come) – Almond Crunch, Super Green, Coconut Macadamia and Chocolate Espresso – the OHi Bar is the one of the first to truly fill a void within the real food, natural snack industry.

Questions, comments.... send us a message!

Where in the grocery store can I find OHi bars?

Answer: You can find our bars in the REFRIGERATED section of your grocery store!

Why are OHi bars kept in the fridge?

Answer: Refrigeration equals Fresh! Our bars use only real whole food ingredients that are raw or minimally processed with no chemical preservatives, emulsifiers or fillers so the bars are best kept refrigerated to maintain maximum nutrition, taste and handcrafted freshness! We go back to the basics by using Mother Nature’s natural preservative of COLD!

For how long do they last in the fridge? Freezer?

Answer: Best to check the “enJOY by” date found on each package, but bRAW bars stay fresh in the fridge for up to 6 months and some people prefer eating them frozen which helps the bars maintain freshness for up to 8 months. But who can wait that long! We can’t! Enjoy them fresh from the refrigerated shelf!

When I am on the go can I take OHi bars out of the fridge?

Answer: Yes you can! They are the perfect on the go snack! Our bars can be kept at normal room temperature for 7 days. They can get very soft (especially when on the beach!) and seed and nut oils can separate if exposed to heat or left out of the refrigerator for an extended amount of time.

Are all your bars gluten, soy, dairy and corn free?

Answer: For sure! Every recipe is 100% gluten free, soy free, dairy free and corn free. Our bars are produced in a Certified Gluten Free Kitchen.

What about Organic, nonGMO, Vegan and Kosher? 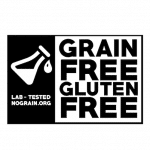 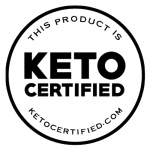