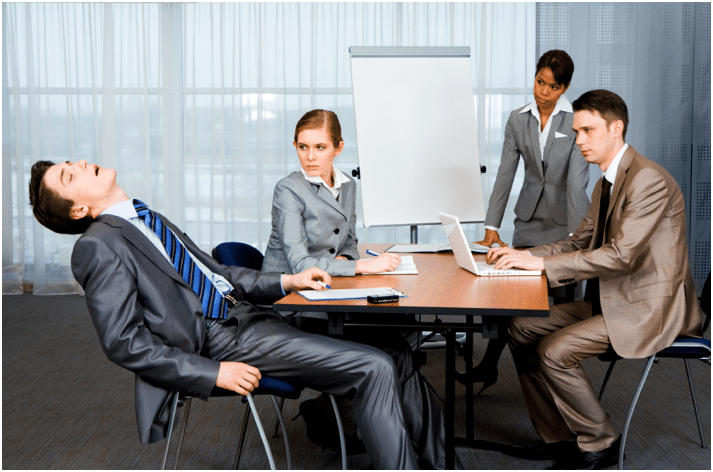 My name is Christina, and I’m a self-identified “Paleo Narco.”

That is, I am a person with narcolepsy (PWN) who has been applying Paleo Principles to Narcolepsy to help mitigate symptoms. In a few days, I’ll be giving a talk at a patient conference about the use of dietary strategies (including Paleo) to manage narcolepsy symptoms.

Narcolepsy is a horrendously misunderstood neurological (and most likely autoimmune) disease characterized by extreme fatigue despite adequate rest and can present with cataplexy — the sudden loss of muscle tone that you probably think of when you hear the word “narcolepsy.” Hypnogogic hallucinations and sleep paralysis are also common features.  About 1 in 2,000 people have the disease (by comparison, Parkinson’s disease affects 1 in 8,000).

After what seems like a lifetime of sleepiness and nearly failing out of college, I was finally diagnosed at age 20—  just over 6 years ago— while a junior in college. There was not then, nor is there still, a cure for narcolepsy. Like many neurological and other autoimmune diseases, conventional treatments rely on symptom management. For narcolepsy, this means stimulants during the day and sleep aids at night.

Like any good scientist-in-training, I delved into the scientific literature to try and understand the complex nature of my disease. What’s caused it? What’s the best way to treat it? What, if anything, can I do to make it better?

In my review of the literature, I learned that there is a reduction in orexin in the narcoleptic brain, and it is suspected (though not proven) that there is a T-cell mediated autoimmune destruction of the neurons in charge of making orexin.   Narcolepsy also has the highest HLA (genetic) association than any other autoimmune disease, with more than 90% of individuals with narcolepsy having a gene called HLA-DQB1*0602.

It sounds a little silly to admit now, but when I thought of my narcolepsy back when I was first diagnosed, I thought of an autoimmune war being waged in my head. My precious orexinergic neurons were being lost, and I wanted to make sure I did everything I could to spare the remaining ones.  Note: my ideas are a bit more developed now, but it’s an important part of the story.

My Pubmed-guided survey of the research uncovered the fact that orexinergic neurons were turned off by glucose, and that protein could “turn them on.” I realized one day that if I restricted daytime eating, I could maintain wakefulness for most of the day.  So I started running and engaging in a lot of aerobic exercise in hopes that I could build some new neurons or make some new connections.

Since my narcolepsy symptoms seemed to be the worst after eating a meal, I suspected that I might be reacting to something I was eating. Shortly after this idea popped into my brain, I had found a provocative, snarky, science-y, and fearless website called “The Zombie Institute” talking about a gluten-free diet and narcolepsy. Google got the best of me, and I found others.  I figured “What the heck?” So I adopted a strict gluten-free diet. Within a short period of time found many of my symptoms improved or completely resolved.

Is Gluten-Free Enough for Narcolepsy?

However, over time on a gluten free diet alone, my symptoms slowly reappeared. About a year after my narcolepsy diagnosis, I was also diagnosed with Hashimoto’s thyroiditis and lichen planus. I went on the hunt for more answers. I rediscovered the positive benefits of intermittent fasting, adopted a ketogenic diet and shortly thereafter began a “Paleo Diet.”  I started experimenting with L-tyrosine, nicotine, and any other lifestlye changes I thought might help. I even found Dr. Terry Wahls,  the physician who overcame progressive multiple sclerosis using a Paleo-inspired diet.

Using a combination of approaches, based on “paleo” principles and on the background of a gluten-free diet, I am now able to function unusually well for a person with narcolepsy. I drink bullet proof coffee (and 6 grams of tyrosine) for breakfast, and don’t eat til 1 PM most days. I save all my carbohydrates for the evening, I sleep on a regular schedule, and I get as much aerobic exercise as I can for a person in graduate school. The symptoms of my autoimmune diseases are well-managed, though I no longer consider myself  “in remission” or “cured” from narcolepsy,  I support dietary modifications in combination with medication.

What began circa 2006-2008 as a few random blog posts and forum threads has now blossomed into a movement – although many now adopt Paleo principles in addition to strict gluten free diets. Our group has grown from 4, to 10, to now more than 430 in our Facebook group. Though first met with some resistance, many in the sleep community are becoming increasingly open to discussions of dietary changes for narcolepsy. In line with this, I am increasingly encouraged by new and exciting research being conducted on the intricacies of “leaky gut” and how it may affect neurological and autoimmune disease and I look forward to the future of autoimmune disease and narcolepsy research.

Thank you to everyone who has shared their stories of health transformation – our collective stories are transforming lives. Keep writing, keep sharing, keep posting.

UPDATE September 13, 2015: The video of the presentation made at the Narcolepsy Network Patient Conference has been made available on YouTube.

To Learn More about Christina, visit her webpage here.

Do you know of someone who has uncontrollable sleepiness or other symptoms of narcolepsy? If so, please share this article with them. Narcolepsy is a tragically under-diagnosed disease with an average time to diagnosis of more than 10 years. It is commonly misdiagnosed (even by sleep specialists) or confused with a wide variety of other mental and neurologic disorders.