Blood Glucose Tests For Measuring Compatibility With A Keto Product 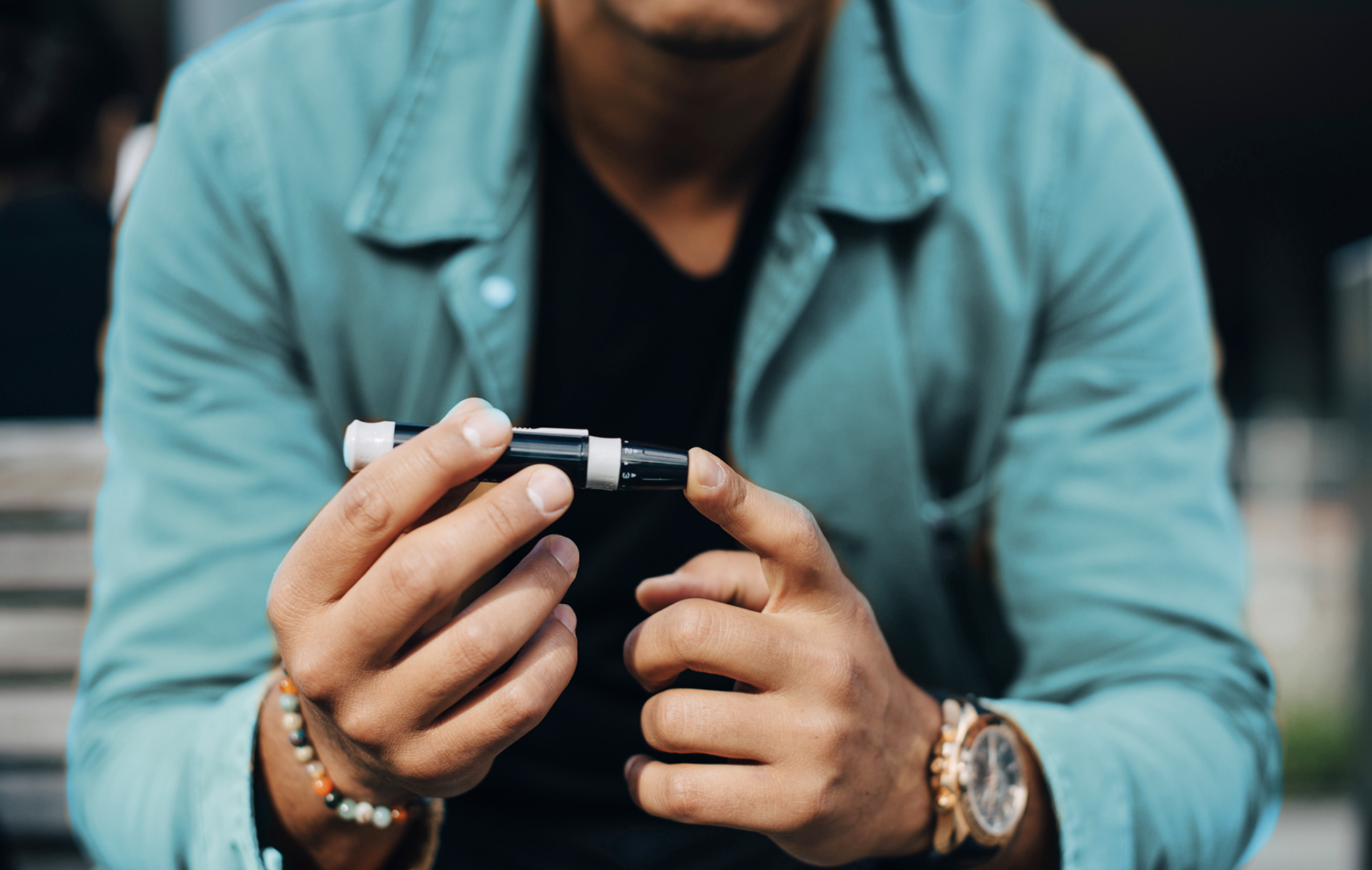 The ketogenic diet continues to grow in popularity as more and more research points to benefits for metabolic disorders and as people share their own personal stories about success on the diet. So for those on the diet, remaining in a constant state of ketosis is usually a priority and for many, this involves carefully monitoring several metrics such as ketone levels and blood sugar levels. This makes sense given that blood sugar levels are predictive of metabolic disorders and cardiovascular diseases [1–3], and given that ketone levels are inversely related to blood sugar levels [4]. Simply put, the less sugar that is used for energy, the higher the propensity to produce and utilize ketones, and remain in a state of ketosis.

Of course, there are many different methods to measure these markers, with some being vastly more reliable than others, which we will discuss in another post. While measuring these markers is important when done so for the right reasons, measuring them at certain times for the wrong reasons, at the wrong times, can be highly misleading.

For example, many individuals on the ketogenic diet are careful about the foods they consume and how it impacts these measures and their propensity to be in a state of ketosis. As such, they may decide to measure blood sugar levels and ketone levels after consuming a food product to see whether the food is compatible with them and their diet.

This is a widely advocated approach by some keto organizations/companies, because theoretically, it seems to make sense.

“Although we just recommended that you do not test after you’ve eaten, there is one reason you may want to: testing just before a meal or particular food and then 60 minutes and 3 hours afterward is a great way to find out how your body responds to various foods, snacks, and drinks you have consumed. Advanced users may want to add additional tests at 30 minutes and 2 hours.

When testing for food sensitivities, please note that glucose strips are a better indication of food reactions because glucose fluctuates faster than ketones. For example, glucose reaches its peak one hour after eating, while ketones take much longer to generate.”

KetoLogic writes the following in an article they categorize as being authoritative,

“Why should I test my blood glucose?

Would adding beets to your dinner be too many carbs for your body to handle in ketosis? What about pumpkin, or berries, or those few squares of dark chocolate? What about if you ingest these higher carb foods directly after a rigorous workout? And how far can you really push your daily carb limit?

All of these questions can be answered by testing your blood glucose.”

Blood Glucose Tests For Measuring Compatibility With A Keto Product

Unfortunately, this can be misleading for many reasons. While it is important to measure blood sugar levels and also be mindful of the foods that you include in your diet and whether or not they have a negative impact on you, using postprandial (after a meal) blood glucose levels to measure compatibility of a food product with the ketogenic diet is misleading.

This is because postprandial glucose can be highly variable as opposed to some more robust measures such as mean glycemia, mean HbA1c, and HOMA-IR [5], and although blood glucose levels are inversely related to ketone levels, there is little to no evidence to suggest that large spikes in postprandial blood glucose levels will compromise one’s ability to remain in ketosis.

Although there is now ample evidence that large spikes are associated with oxidative stress and negative health outcomes [6–14], even the American Diabetic Association does not recommend measuring postprandial blood glucose, unless an individual who is prediabetic also has high HbA1c [15,16]. Such a measure is also impacted by the complex series of events that occur in the postprandial period making it difficult to use as a reliable marker, which has been debated. It is also easily impacted by other factors such as activity levels, so if these are not held relatively constant by an individual varying foods, it is hard to dictate what impact a specific food product has had on postprandial glucose levels.

Although postprandial glucose is a quicker measure of changes in metabolism (as noted above by Keto Mojo), it is simply not a metric that defines a state of ketosis, as opposed to actual ketone levels, however, the latter measures take more time to accurately reflect changes [4].

Furthermore, much of the literature on postprandial glucose comes from studies conducted on diabetic and pre-diabetic patients and there are fewer studies done on individuals who have been on the ketogenic diet for long periods, which may be problematic because for some individuals their ability to metabolize glucose may be slightly impaired when they are in ketosis [17].

Rather than simply take one postprandial blood glucose test after consuming a food product, it may be better to first establish a baseline of what your blood glucose numbers average out to be over multiple days, when measured at a particular time, or after a particular activity. And then to vary the food product only, while holding all factors constant, and measure these numbers for multiple days and average those out, and see whether the numbers differ substantially. Further, such measures should also be supplemented with ketone blood measurements, which would provide insight into the actual state of ketosis.