Arsenic in Animal Feed: The Good News and the Bad News 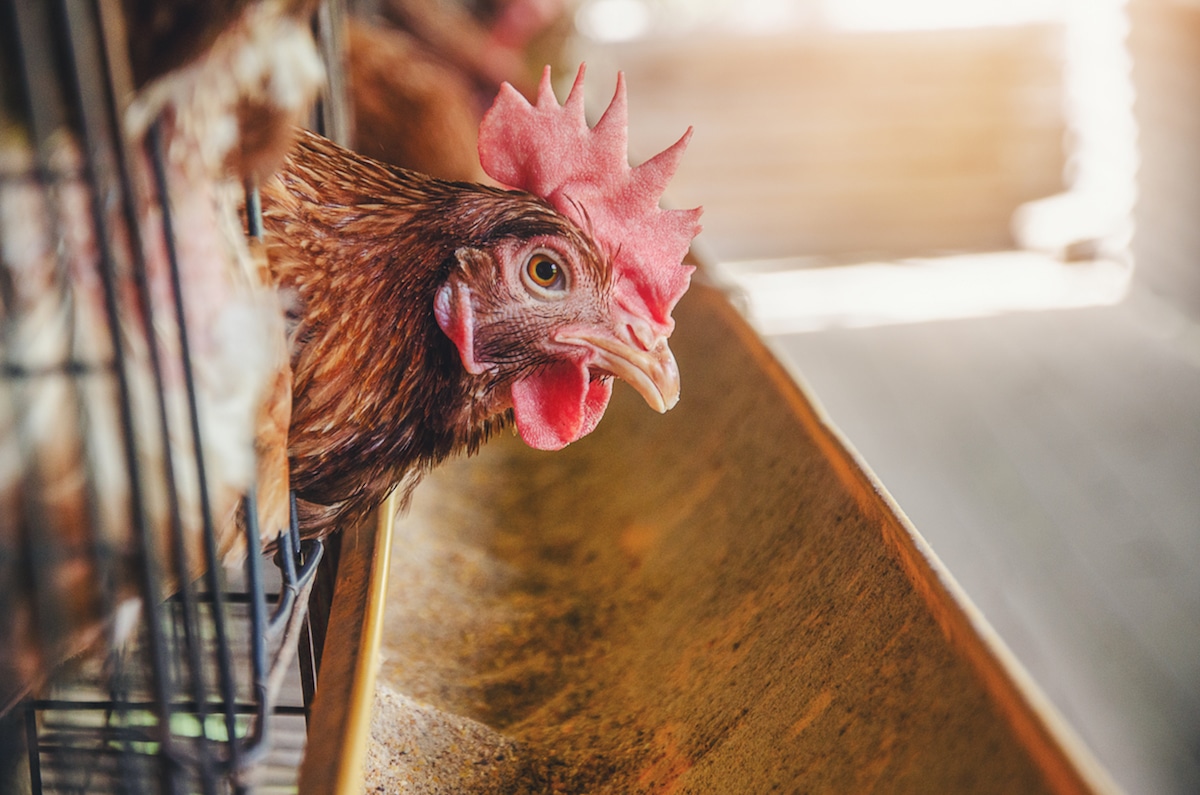 Why Arsenic Was Used in Poultry and Swine Feed

While arsenic it’s not used as an active ingredient in food or any food product, it is fed to poultry and swine for the sole purpose of enhancing growth, improving feed efficiency, prevention of parasitic diseases, and overall providing the farmer bigger returns on their livestock. In chicken, roxarsone or “Rox” was specifically fed to control coccidiosis, a disease of birds and mammals that target the intestines that are caused by coccidia.

Concerns About Arsenic in Poultry and Swine Feed

Despite the “safety” claims of organic arsenic, the FDA found that the use of arsenic-based food additives, such as roxarsone, was linked to high levels of inorganic arsenic in chicken livers  [4] compared to chickens who weren’t fed with roxarsone. The main concern was how the metabolites were found in chicken livers despite the five-day preslaughter safety window used in the poultry industry to clear all additives.

A market basket study in 2013 also confirmed high levels of inorganic arsenic in chicken breast meat from those fed with arsenic-based feeds. This caused concerns for human exposure, especially from food that make use of chicken liver as its main ingredient. Chronic exposure is known to cause bladder, lung, and skin cancers as well as other diseases including type 2 diabetes, [5] cognitive deficits, [6] cardiovascular disease, [7] and increased pregnancy risks. [8]

The Good News and the Bad News About Arsenic-based Feed

The good news is that arsenic-based feeds are currently banned in the EU and that following the news, roxarsone, carbarsone, and arsanilic acid was pulled from the US market in 2014 by their respective companies. [9] In 2015, the only remaining arsenic-based feed nitarsone would also cease production. [10]

The bad news is that the historical use of nitarsone in turkey production and of roxarsone in chicken production may thus have been a chronic source of arsenic exposure [11] for the U.S. population. And unfortunately, exposure may still be ongoing in other parts of the world. [12]

Outside of growth, the main use of arsenic-based feed additives is to prevent poultry-specific diseases like histomoniasis. Histomoniasis is also known as blackhead disease and is a parasitic infection of Histomonas meleagridis. The most successful alternative so far, based on a study, [13] is a product called Natustat.

Natustat is a natural, plant-derived proprietary blend composed of essential oils, extracts, and polysaccharides obtained from yeast and other organic minerals. Natustat is manufactured by ALLTECH but is currently exclusively sold to large companies. [14]

Natustat is allowed as an animal feed additive in the Paleo Approved farm and ranch certification program for poultry.