Banana Essence or Banana Flavoring: Is it Paleo? 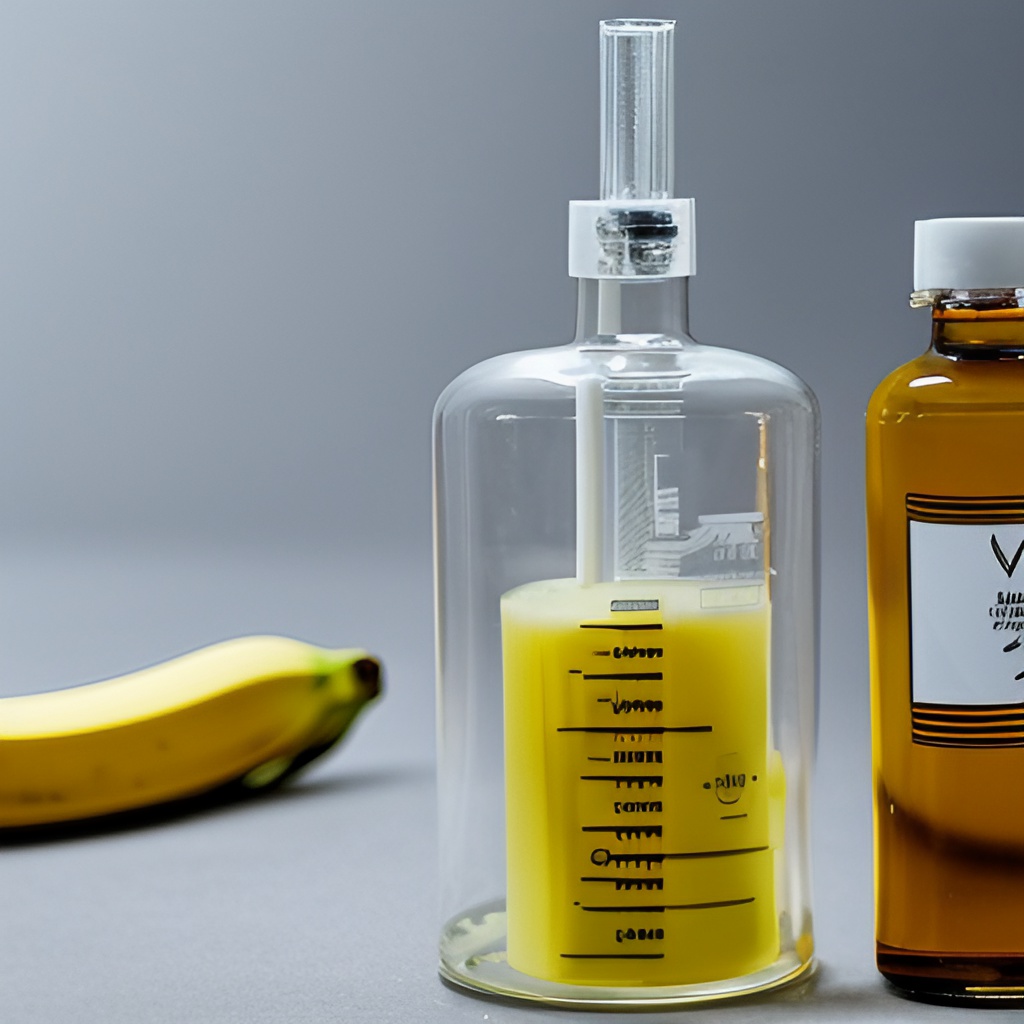 Isoamyl Alcohol is a colorless liquid with a mild alcohol odor.  It is less dense than water and water soluble, so it floats on water.  Manufacturing isoamyl alcohol involves fractional distillation from light petroleum.

It is mainly used as a food additive specifically for the production of the organic compound Isoamyl Acetate, which is also known as Banana Essence or banana flavor concentrate.

What is Banana Essence?

Banana Essence is an ester formed from combining isoamyl alcohol and acetic acid. Its strong odor has been likened to bananas and pears. The product sold in stores are either pure isoamyl acetate or a mixture of isoamyl acetate and other flavors. The resulting product can also be used in fragrances, cleaning and furnishing products, and laundry powders and gels.

Why is Banana Essence used in foods?

These compounds are used mainly to give processed foods a banana flavor and are listed as an “artificial flavor.” This banana flavor is concentrated, so you would only need a few ml/kg of food product to produce an effect.  The low amount required often makes banana essence a financially practical choice for banana flavor.

However, these products often have intense vapors that could harm those with a history of chronic respiratory, skin, kidney, or liver disease if exposed for prolonged periods without proper gear.  Some symptoms of vapor toxicity include burning sensations in the nose and throat, headache, sweating, weakness, vomiting, and even unconsciousness.

There really isn’t much concern when it comes to how much of the compounds are used in everyday products.  The amount is too small to cause any real harm in the body unless someone consumes the entire bottle which is highly unlikely for a grown adult.

However, since these compounds are produced artificially, some would say it would be better to just add a real banana or just avoid them entirely when it comes to Paleo recipes and products.  Banana essence or artificial banana flavoring is not allowed in Certified Paleo products, however, banana extracts derived from bananas, are.