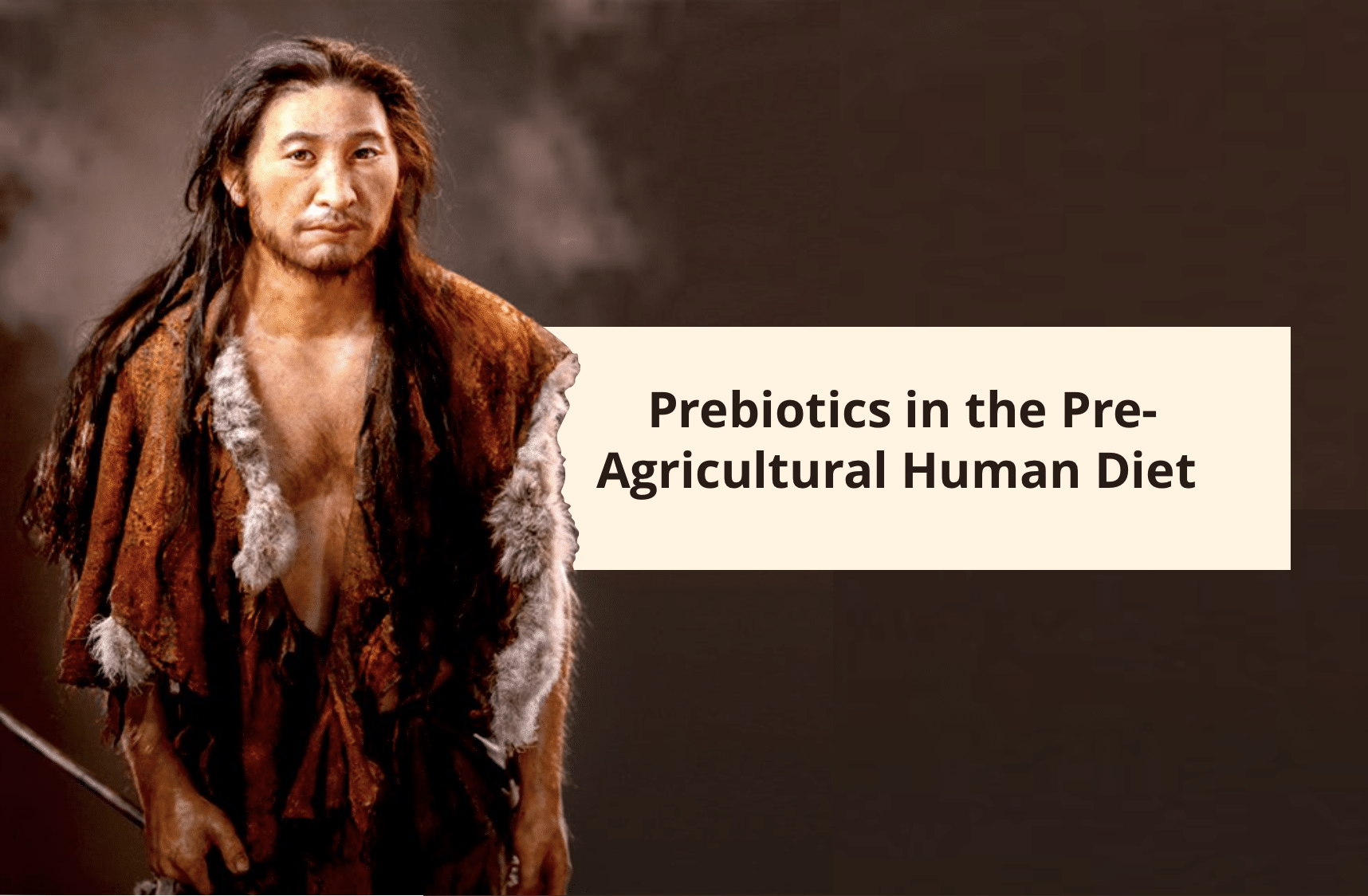 Coprolites contain recoverable information on ancient diets and subsistence patterns, technology, the season of archaeological site occupation, nature and extent of parasitic infestations, and a variety of other aspects of the regional ecology.  Many fragile items that are susceptible to decomposition in an open archaeological site, are well-preserved in coprolites.  This is because coprolites generally come from contexts ideal for preservation, giving coprolites a greater range and better representation of fragile dietary items.  Thus, data extracted from the study of coprolites is critical to a more accurate dietary reconstruction of pre-agricultural humans. 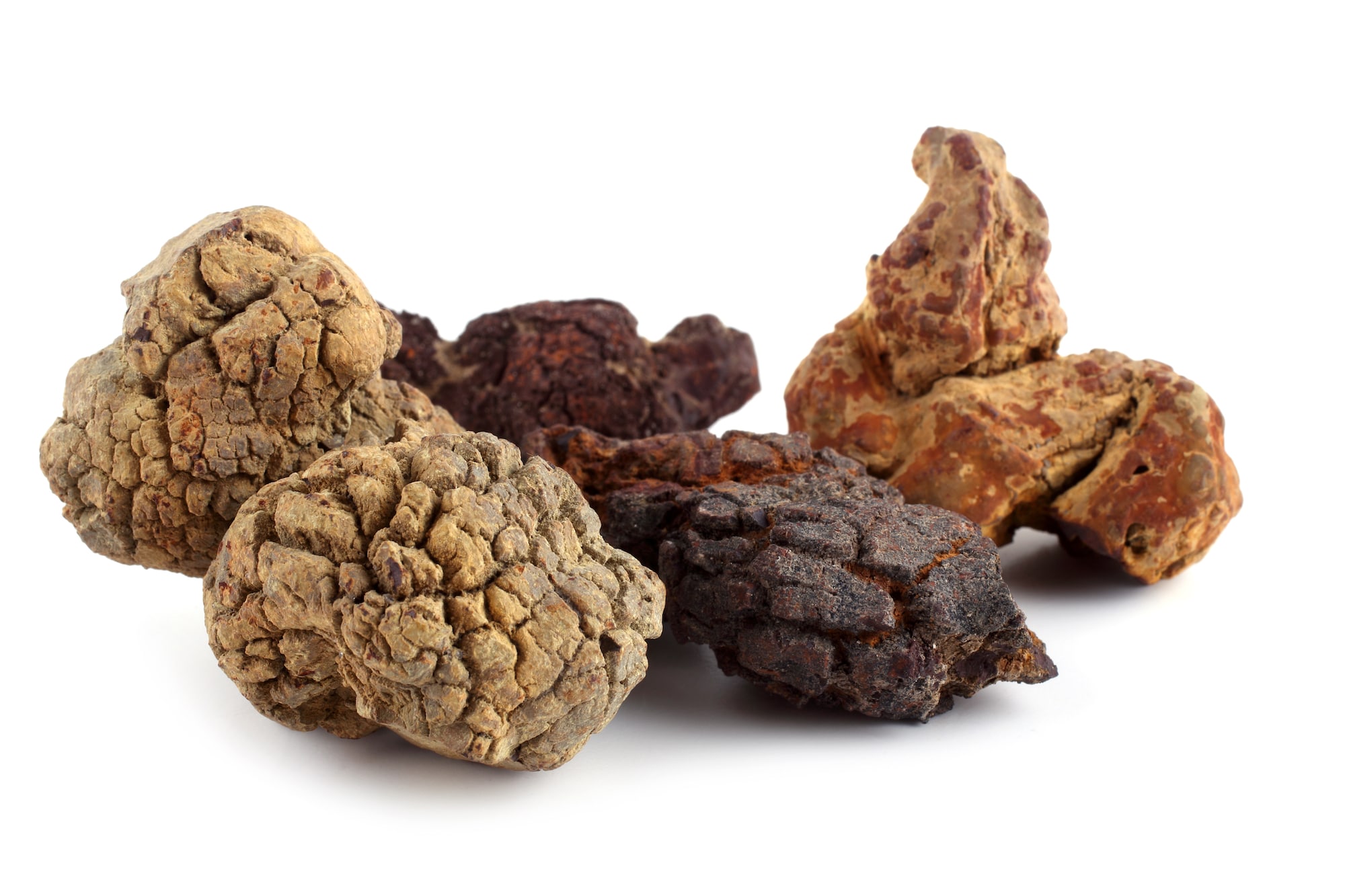 Coprolite specimens reveal a few surprising things about the pre-agricultural human diets.   First, data shows that there has been a distinct decline in prebiotic fiber intake since the advent of agriculture.  And, it shows a high consumption of fibrous plant food, perhaps more than initially speculated.   Second, the human diet has drastically changed from a regimen of greens, seeds, stalks, roots, flowers, and animal products to a more limited, monotypic diet in which fiber is largely derived from cereal grains, legumes and tubers over the past 20,000 years.

Here are a few key findings based on coprolite data from excavations:

•  Well-preserved northern Chihuahuan Desert coprolites reveal that prehistoric populations relied heavily on plants in their diet for more than 10,000 years.  In fact, an average of 150-225 grams/day of fiber was consumed, and conservative estimates suggest that the average male hunter-gather from the region consumed an average of 135 grams of inulin-type prebiotic fibers per day from plants such as agave, sotol, mesquite, prickly pear, and onion.  It is well-established that these dietary patterns persisted for at least 10,000 years.  Therefore, this may offer an indication of the fibrous nature of early human diets over evolutionary time periods in the region [1].

•  The data obtained from the 20 coprolites examined from the excavation of Clyde’s Cavern suggest that the pre-agricultural humans that populated the area ate a high-fiber, plant-based diet. Of the 20 coprolites that were examined, only 3 samples contained any bone material, fur, or feathers.  This led researchers to conclude that meat may have been a sporadic and potentially insubstantial part of the diet.  The majority of the food components in the coprolites were composed of grit, charcoal, plant, and seed remains [2].

•  Findings from analysis of coprolites in Ocampo Caves and Tehuacán in Mexico and Huaca Prieta in Peru appear to support the conclusion that preagricultural human populations in these areas ingested large quantities of coarse plant materials, with an estimated fiber intake that exceeded 100 grams per day [3].

•  Rural African studies of coprolites suggest an ancient prebiotic fiber intake of up to 120 grams per day [4].

•  Australian Aboriginals consumed an average of 80 grams of prebiotic fiber per day, despite having consumed a more animal-based diet.  Estimates suggested that native plants rich in inulin such as murnong provided 20-40% of the total caloric intake [5].

Although the consumption of these types of plant fibers would have undoubtedly fluctuated throughout the seasons, it does illustrate that archeological evidence suggests that the daily prehistoric consumption of prebiotic fiber gravely outweighs the average modern daily intake of 4-6 grams per day.   It was also noted that before the widespread adoption of agriculture, the prebiotic fibers consumed were extraordinarily diverse, coming from  Prebiotic sources that were from linear and branched polysaccharides of low and high molecular weight with different fermentability profiles.  These variances in molecular weight profiles of prebiotics would also have influences gut microbiota greatly.

One figure that gets mentioned often is that on average, hunter-gatherers consumed 100g of fiber per day.  This is often mentioned for the purpose of arguing that hunter-gatherers ate a plant-based diet, or that Paleo Diet adherents aren’t eating a true reconstruction of the Paleo Diet unless they are eating 100g of fiber daily.  Although the idea of consuming an average of 100g of prebiotics per day is difficult to comprehend in the context of our modern diet, this is the nutritional landscape from which our genome and symbiotic microbiome evolved. Human nutritional requirements reflect evolutionary experiences that extend millions of years into human history.  And, technological and agricultural advanced occurred at such a pace that genetic adaptation was unable to keep up.   Nevertheless, the implications of the evolutionary role of prebiotics in modern human health and well-being are still unknown.

Therefore, assumptions that getting 100g of fiber per day is necessary based on the amount of prebiotics consumed by our hunter-gatherer ancestors commits the naturalistic fallacy.  Ultimately, the science of nutrition must be based on clinical and epidemiological investigations.  Nevertheless,  the value of information derived from these approaches might be enhanced by correlation with evolutionary and paleoanthropological evidence such as that obtained from coprolite specimens.   And, from the evolutionary platform, this makes the role of prebiotics, symbiotic probiotics, and studying the microbiome— and the search for the optimal human diet— all the more interesting.