Falling Off The Paleo Wagon 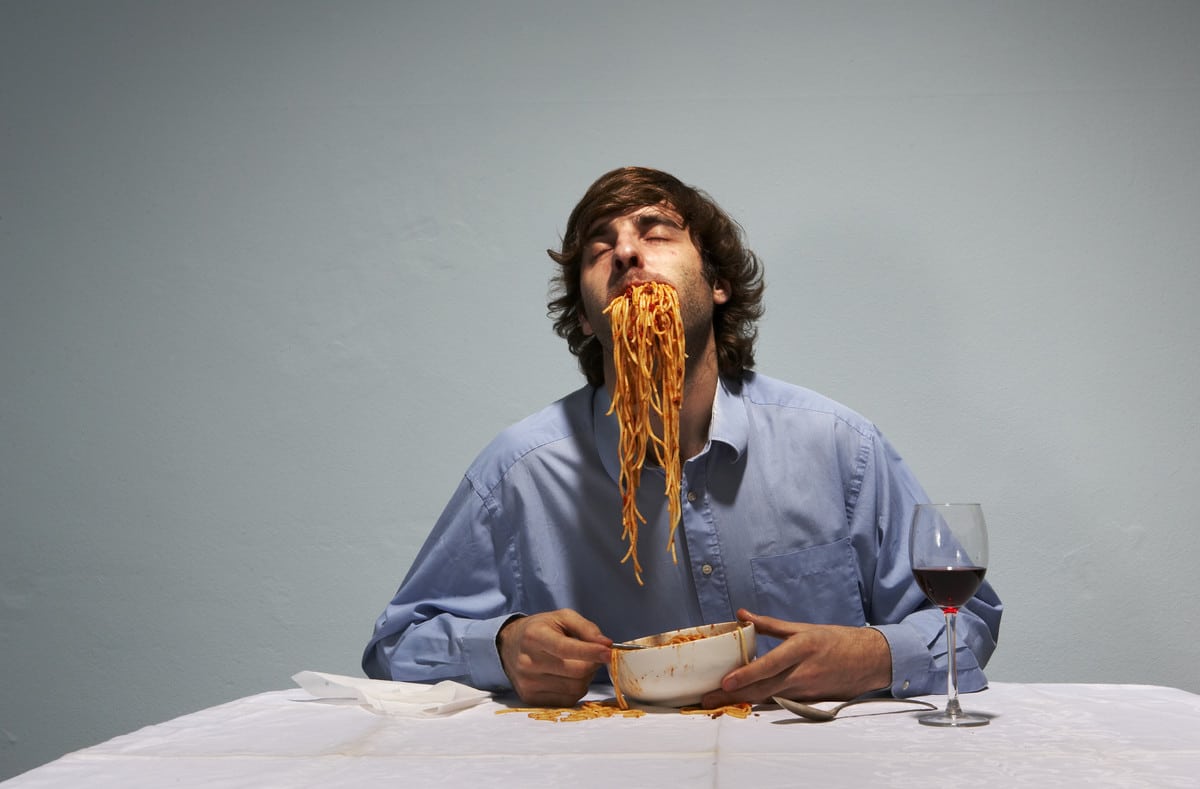 Sometimes we end up falling off the paleo wagon, and many of us beat ourselves up for it. The following is sage advice for someone who is feeling guilt or resentment towards themselves after having food that didn’t quite fit the Paleo Diet tenets:

1 – Nobody is perfect. Don’t beat yourself up for eating a cookie every other day, or even for binging. Paleo is hard enough to do without carrying guilt around at the same time. If you had a plan and it didn’t work perfectly, for whatever reason, set new (realistic) goals and get back on track, and stick to it. Repeat as many times as it takes. You will succeed. Try to sever the connection between guilt and food altogether.2 – It’s a gradual process. If you are new to this and go cold turkey you are a lot more likely to want to binge than if you do it in steps.3 – Other people may not like to hear this, but here it is: Consider setting up rewards for yourself for accomplishing longer and longer periods of perfect Paleo. Yes, Paleo itself is the reward, but if eating a chocolate cherry every time you no longer will better motivate you, I say do it.

Keep the rewards small because you will appreciate them more, and because you won’t carry around any guilt for indulging in them. If you keep increasing the length of time, eventually you will lose interest in it.

4 – This is something that has not been talked about enough: We are constantly bombarded by ads for food that is horrible for us. We are surrounded by people – including close friends – who are eating things that may kill them and are loving every bite, offering it to us to share. We can’t walk into a grocery store without thinking “at least 90% of the food in this place is off limits.”

We are an extreme minority who often have to struggle for legitimacy from our own physicians. Without real-life environmental, professional, or emotional support, or mainstream validation, and no one watching but ourselves, going Paleo can be very difficult because there is likely to be lingering doubt in either the lifestyle or in yourself, or both.On the other hand: We are heroes. We are revolutionaries. We will be among the fittest who survive. We should be recognized for our efforts in this regard, even when we have a setback.For now, we mostly only have one another to provide us with support. It’s hard to avoid negative feelings toward others and temptation, so seek out others who do Paleo and surround yourself with them.

The International Paleo Movement Group (IPMG) is an amazing source of support, but we all need real-life human support to thrive, too. And if you are inspired, try to convert others and Paleo It Forward— but don’t let it get to you if they resist. Some will want to learn and others won’t. Such is life.

Of course, there will always be those people who go cold turkey, have no problem, and never look back. Just like there are people who run their first marathon impromptu and under 2.5 hours. Don’t let their success bother you. Let it motivate you.