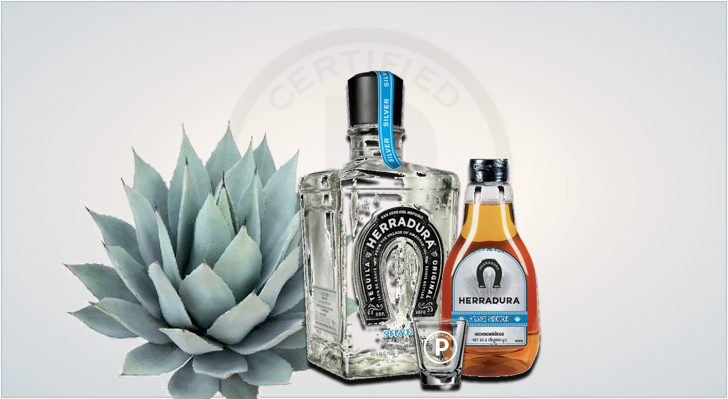 First, Agave is is a desert succulent, it is not a grain or a bean, and Agave Nectar comes from the Agave plant. Agave as a plant definitely fits the Paleo bill. There is a lot of question within the Paleo Community whether or not Agave Nectar is something that we would consider to be a ‘Paleo’ sweetener. Many consider agave nectar to be a good alternative sweetener due to it’s low glycemic index, and it’s high inulin content (fructooligosaccharides). Here we will discuss the Agave Plant, Agave Nectar, Aguamiel, Miel de Agave, and Tequila in terms of their “Paleo” status, and whether they fit the Certified Paleo or Paleo Friendly Programs as offered by the nonprofit Paleo Foundation. The sap from the the Agave or Maguey is known traditionally to the native people as aguamiel, or roughly translated: honey water. To make concentrated aguamiel so that it has a syrupy consistency, aguamiel is boiled down to reduce the water content. Think of it as the Maple Syrup of the Agave plant.

What is Agave Nectar? Agave Nectar (or syrup) is used in food and drinks as a sweetener, was developed in the early 1990s, and requires a moderate amount of processing to make.

Then, it is packaged and sold throughout the world, marketed as a natural, and healthful, sweetener.

The Paleo Conflict over Agave Nectar:

Though Agave Nectar is lower on the glycemic index, the high fructose content has been a cause for concern for some Paleo adherents. Even High Fructose Corn Syrup (HFCS) contains only 55-90% fructose.  We worry about it’s potential lead to insulin resistance.

There are mixed reviews about the Paleo-Friendliness of Agave Nectar. Some Paleo proponents have given it the thumbs up, while others have given it a thumbs-down. Because so much controversy surrounds this particular sweetener, our ruling is as such:

Can Agave Nectar be Certified Paleo?: No.

However, the processing involved in the production of Agave Nectar may be a legitimate concern. Heating does alter the sugar content, and enzymes can denature proteins to give a product its consistency. However, not all enzymes are inherently bad (bees use enzymes to make nectar into honey), so the jury is still out at large within the Paleo community. It is for this reason that it may be accepted into the Paleo Friendly standards, but not Certified Paleo standards. Well, we are talking about Agave so it’s only natural that we also make mention of Tequila. Before Agave Nectar, the prime use of the Agave plant was to make tequila. Making Tequila involves a fermentation process, and it is considerably less processed than Agave Nectar.

Jimadores are tasked with planting, tending, and harvesting the agave plants. Modern farm machinery has left this trade remarkably unaltered, and the tequila-making process relies on knowledge passed down through generations. After harvesting the agave, they are transported to ovens and baked. After baking, they are mashed, and the resulting juice is poured into either wooden barrels or stainless steel vats to ferment.

It is then bottled and sold throughout the world as an earthy, alcoholic beverage that differs in taste from highlands to lowlands, and from farm to farm.

Can Tequila be Certified Paleo? Yes.