Orthorexia is Bullshit. Or is it? 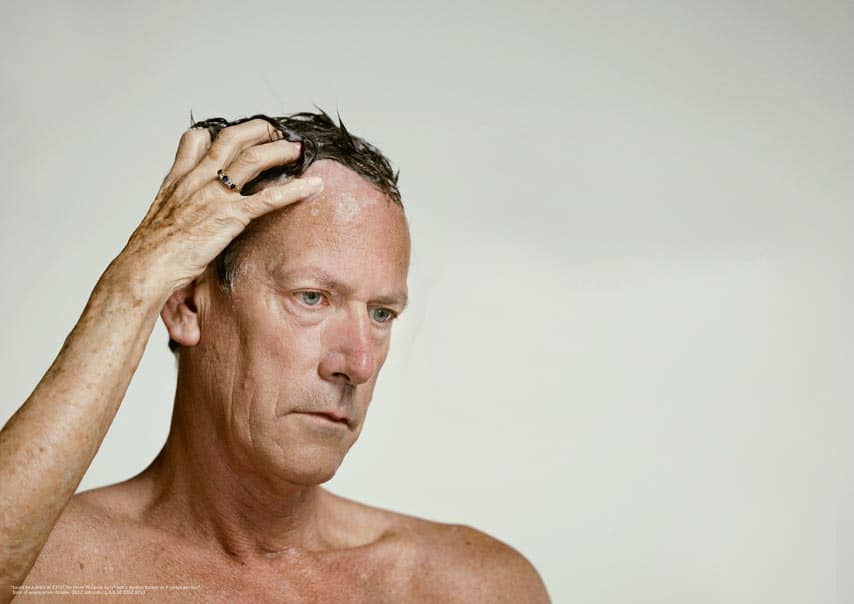 Many from within the Paleo Community and other communities as well have declared that the entire concept of Orthorexia is Bullshit, even though it is clear that it is a rising term amongst eating disorder practitioners. It’s time to critically examine our beliefs around the eating disorder.

Though Orthorexia Nervosa is considered a serious medical condition, media outlets have used the disorder to erroneously label adherents of restrictive diets —particularly Paleo Dieters and Vegans— for the sheer purpose of garnering click-bait attention.

The unfortunate outcome of this usage is that Orthorexia Nervosa is not getting the attention it requires, and Paleo Dieters and Vegans alike are outright suggesting that the entire concept of Orthorexia is “Bullshit”.

Instead of making the same knee-jerk judgment and mistakes, perhaps we ought to do our due diligence, set the emotions aside, and learn what Orthorexia Nervosa is really about. At the very least we can combat these assertions intelligently, at the very best we may save someone’s life.

What is Orthorexia Nervosa, and is it real?

Orthorexia Nervosa, or Orthorexia for short, literally means a “fixation on righteous eating”. Although Orthorexia is not currently recognized clinically as a legitimate eating disorder, many people may be struggling with symptoms as it is currently classified.

The term Orthorexia Nervosa was first coined by Steven Bratman, MD in 1996 to help his patients entertain the idea that an attachment and obsessive behavior surrounding healthy food may not be as beneficial as they initially presumed it would be.

Though Orthorexia Nervosa does not appear in manuals by the American Psychiatric Association, it is strikingly similar in manifestation, obsession, and disordered thinking as Anorexia Nervosa or Bulimia Nervosa, with the main difference in the focus of the obsession about eating healthily, and not being thin or losing weight.

One of the most common symptoms of Orthorexia is the belief that every day, one has a chance to be “right” or be “good” with their diet.

Orthorexia Nervosa typically begins with a desire to eat healthily, but eventually, the healthy desire morphs into an obsession and becomes so restrictive that mental health, physical health, relationships, and even work begin to suffer.

Signs and Symptoms of Orthorexia Nervosa Include:

Intertwined with the desire for complete control over food choices, Orthorexics also derive a greater sense of self-esteem from having the iron-clad willpower to control themselves, and a superiority complex may ensue.

Because of this, it is possible that individuals with low self-esteem or identity issues may be the most susceptible to orthorexia and compulsions to control food intake as a means to develop a greater sense of self.

Do I Have Orthorexia?

Consider the following questions. The more questions you respond “yes” to, the more likely you are suffering from Orthorexia. When It’s not Orthorexia Nervosa: What the Media got FUBAR

Often times people avoid specific food items due to issues and concerns they have over quality, sourcing, and even negative reinforcement which manifests physically, or even socially. For years, nutritionists and journalists have observed an increase in individuals abstaining from specific food items containing ingredients— such as gluten in particular— who have not been diagnosed with Celiac Disease, erroneously labeling those individuals as suffering from Orthorexia Nervosa, a perhaps intellectually lazy assumption on the part of the media.

Undoubtedly, there are individuals who have abstained from foods containing gluten who exhibit symptoms in line with Orthorexia Nervosa. However, according to the latest literature on Non-Celiac Gluten Sensitivity, a significant amount of people who have abstained from eating gluten do exhibit symptoms associated with Celiac Disease, yet do not test positive for Celiac Disease. In essence, abstention is not a form of Orthorexia Nervosa but is driven by negative physical reinforcement.

Other times when food control is mislabeled as Orthorexia Nervosa is in the case of the ethical dieter, who eats a diet driven by a specific set of values. Vegans have long been the target of media attention and mislabeling as Orthorexics.

Often, this is due to research that indicates that some individuals choose a Vegan Diet to mask an eating disorder in a socially acceptable way, as a means to restrict food intake. However, this is again intellectual laziness, as this phenomenon is true of all diets which practice a form of dietary restriction.

The food restriction itself is a draw to individuals with a propensity for addiction, obsessive compulsive tendencies, and even low self-esteem. However, Orthorexia Nervosa has nothing to do with the restrictions of the diet itself. It has to do with the individual’s behavior while adhering to a particular diet.

How is Orthorexia Nervosa Treated?

While orthorexia is not a condition your doctor will clinically diagnose, recovery requires professional help.

It is not suggested that recovering Orthorexics eat foods previously avoided, but instead develop a better model of what healthy eating is. Because self-esteem is intertwined with Orthorexia, an ongoing pursuit to foster greater self-esteem and self-identity outside of the diet will be crucial to long-term recovery.

The Orthorexia is Bullshit Contention is also erroneous.

To make the contention that Orthorexia is Bullshit is just as intellectually lazy as the media outlets who have targeted specific dietary modalities as wholesale suffering from the condition. If you suspect that you or a loved one suffers from Orthorexia Nervosa it is imperative that professional help is sought after.

It is also imperative that we raise awareness about the condition for what it is, and educate the media who aim to discredit movements through malicious means of mislabeling.