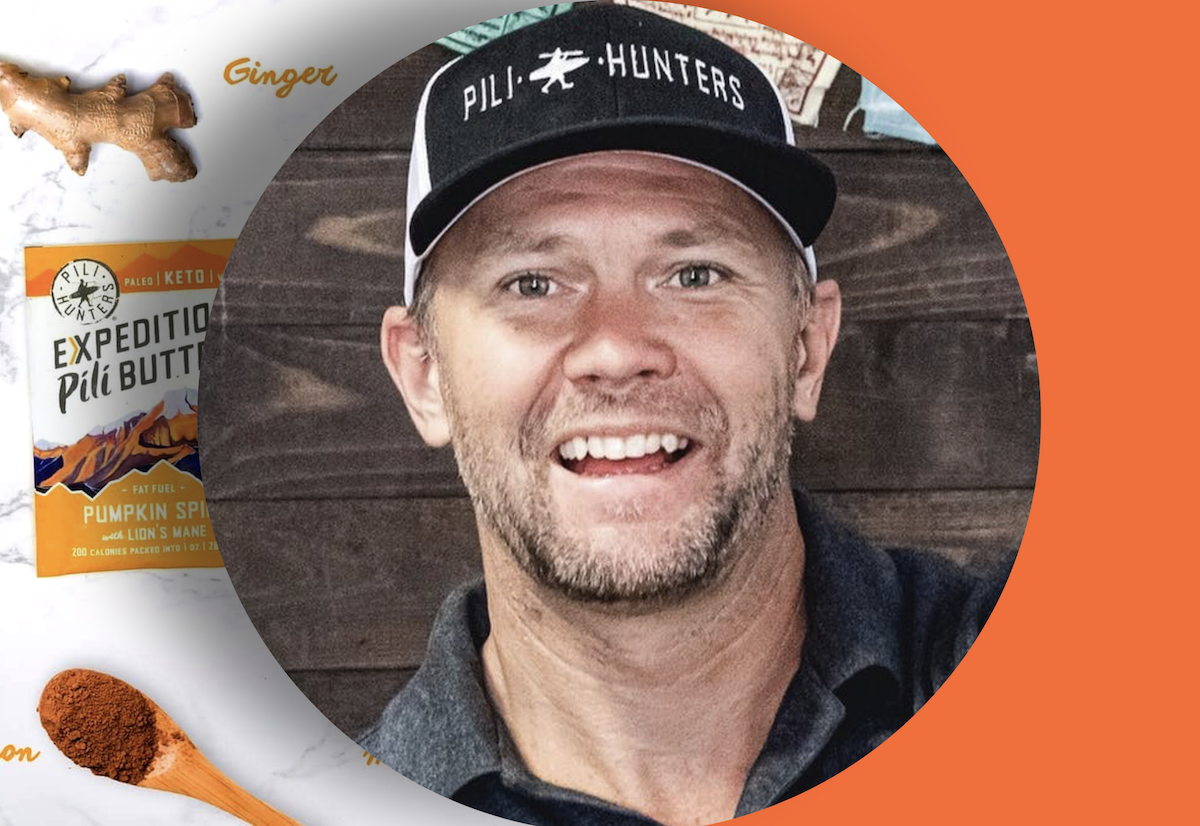 According to one recent study, the majority of Americans, upwards of 84 percent, claim to buy organic food sometimes. Almost half of all consumers, or 45 percent, buy organic food at least once a month. The increasing consumer demand for healthier, more organic foodstuffs has certainly not been overlooked or ignored by the major food corporations. Unfortunately, and as is often the case with corporate “greenwashing” practices, the organic label no longer carries the weight it once did.

In the specific case of the USDA organic label, growers are permitted to use a wide array of pesticides. While most of these pesticides are natural in origin, there are certain synthetic or chemical products that are allowed for use, including pheromones that can confuse insects and disrupt their mating patterns. Furthermore, the large scale, monoculture production of any crop, even if it is certified organic, often causes a loss of soil fertility and other negative effects on the local ecosystem.

Given this reality, how can consumers interested in purchasing food products that support the health of their own bodies and the ecosystems where the food is produced make ethical consumer choices? Pili Hunters, an innovative brand within the health food niche, offers a unique example of how companies can go beyond the organic label to offer super nutritious food products that offer an abundance of benefits for the places where they are grown.

Pili Hunters: Who are They and What Do They Do?

The Pili Hunter brand was started by Jason Thomas, an Alaskan native who had traveled from the Arctic Circle to the tip of Patagonia in South America and everywhere in between. During his travels, he spent significant time as a kite surfing instructor in the Philippines, which is where he originally discovered the Pili nut. Relatively unknown outside its native Philippines, the Pili Nut is a sweet nut with a unique, sweet flavor that can be consumed either raw or cooked.

When eaten raw, the Pili nut has a flavor reminiscent of roasted pumpkin seeds, while the roasted seeds offer a tender, nutty flavor that is superior to the taste of the almond, macadamia, and other more common nuts. In nutritional terms, the Pili nut contains 71.1 percent fat, 11.4 percent protein, and 8.4 percent carbohydrates, making it one of the nuts with the highest healthy fat content. The Pili nut also contributes significant amounts of essential vitamins and minerals, including calcium, phosphorus, and potassium. When pressed into an oil, the Pili Nut offers quality similar to olive oil, with almost 60 percent oleic glycerides and up to 50 percent of palmitic glycerides.

“I worked my butt off selling to stores. I also went to Paleo and Keto food shows to introduce the product,” Thomas says. Today, Pili Hunters sells its expanding product line in hundreds of stores alongside their dedicated online store. “We’ve expanded our product line, but because of the market competition, I have to come up with new products continuously to stay ahead. We have some exciting new stuff coming out soon including various kinds of butter!” Jason adds.

Thomas also helped to grow the brand through an appearance on the popular entrepreneurial TV show Shark Tank. “Our most impactful time so far has been my appearance on Shark Tank, Season 11, Episode 6. I got the chance to present my business to the sharks and gain exposure on a national level… While the sharks passed on investing, they loved the products, the brand, the company, and our commitment to helping people in the Philippines,” Thomas says.

Currently, Pili Hunters is selling sprouted Pili nuts with a variety of different herbs and flavorings, Pili nut butter in a variety of flavors, sample packs, and a variety of other specialty items including a Pili “bar” made with organic dark chocolate and a line of fermented hot sauces.

The Importance of Going Back to Foraging in the Wild

There are well over 20,000 known edible species of plants in the world. Unfortunately, the homogenization that has come with the industrial food system has changed the dietary patterns of most human beings. According to the Plants for a Future Database, “only 20 major plant species now provide 90% of our food. However, there are hundreds of less well known edible plants from all around the world which are both delicious and nutritious.” In fact, just three main grain species, rice, maize, and wheat, make up at least two-thirds of total caloric intake and are the staples of over half the human population.

Though many people generally equate the hunter and gatherer societies of the past with poverty and hardship, studies have found that our hunter and gatherer ancestors most likely had a much healthier and more diverse diet than us. Intimate knowledge of the surrounding landscape allowed them to forage for hundreds of different species of fruits, nuts, and edible leaves to complement the meat that was hunted. While the transition to agricultural civilization was founded on the cultivation of staple grain crops, small farming communities around the world have almost always cultivated a tremendous variety of crops, including wild plants that are strategically left undisturbed.

The “milpa” system of corn, bean, and pumpkin cultivation in Mesoamerica, for example, also includes dozens of other wild plants that are left to grow amongst the corn stalks. Wild amaranth, green tomatillos, and other nutritious green herbs offer an incredible amount of nutritional value to complement the staple of corn and beans which define the diet in this part of the world.

Unlike almost every other food brand selling health food products, Pili Hunters has committed to only sustainably harvesting the Pili Nuts in their products from the wild. “You probably notice our product isn’t certified organic,” their website says. “That’s because our products are picked directly from the source. We don’t use organic pesticides, additives, and absolutely zero preservatives. We’re 100% natural.”

For people following low carb diets, incorporating some sort of nuts into your everyday diet should be a priority. Nuts offer a bountiful source of healthy monounsaturated fats with limited amounts of carbohydrates per serving. From a nutritional profile, the Pili nut is much more adequate for people following a Keto, Paleo, or other types of low carb diets. Whereas almonds bring 6 grams of carbs per ounce, the high-fat Pili nut has well under 1 gram of carbs per ounce.

The benefits of the Pili nuts used by Pili Hunters, however, goes beyond nutritional considerations. To continue the comparison between almonds and Pili nuts, almond trees in California require at least one gallon of irrigation per nut. According to the Pennsylvania Earth Sciences Teachers Association (PAESTA), “California supplies about 80% of the United States almonds, and dedicates 10%, or 80 million gallons, of its state’s water to grow the nut.”

Monoculture nut orchards in California and other parts of the United States do not only require large amounts of irrigation water, but also heavy doses of pesticides, fungicides, and other agro-industrial inputs that fundamentally change local ecosystems.

While the Pili nut is commercially grown and harvested in large plantations in the Philippines, the Pili Hunter brand has committed to only wild harvesting nuts from trees that grow wild in forest ecosystems. This might be less “efficient” than monoculture rows of trees that can be mechanically harvested. However, this practice allows the brand to ensure that every nut used in their products are hand-harvested, chopped, and processed by the local Filipino villagers that the company works with.

“Since day one, we’ve worked hard to form amazingly strong and ethical relationships with locals, by providing stable, fair trade jobs that support both the Filipino community and their natural eco-systems,” the company states. “Here at Pili Hunters we believe in sourcing the most clean, quality products while supporting the Philippines’ local eco-system and its people.”

Returning to a hunter, gatherer, and forager civilization might not be feasible in a world with close to 8 billion people. However, companies like Pili Hunters are proving that wild harvesting practices are a viable option to provide consumers with healthy foods that support local communities and ecosystems around the world.