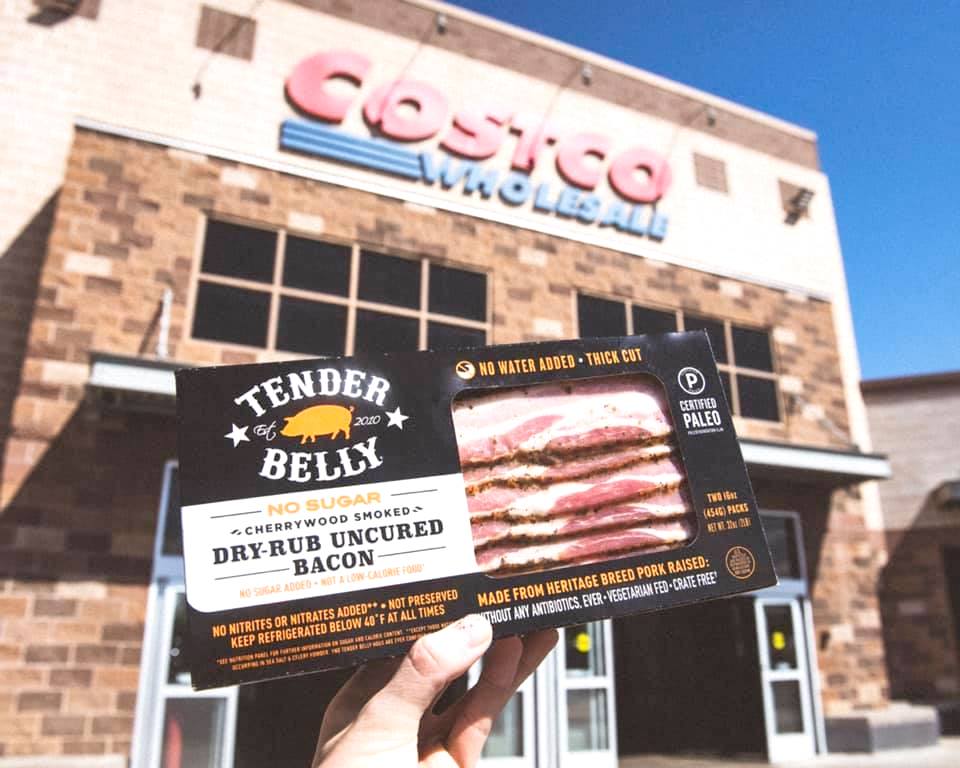 When it comes to bacon in America, there’s no shortage. Over the years, sales for bacon have skyrocketed, and with the emerging keto demand, bacon has become a multi-billion dollar industry. Nevertheless, when Shannon Duffy launched his $7-per-pound bacon to high-end retailers and restaurants, people told him he was crazy.

Founded in 2010 at the tail end of the Great Recession of 2010, brothers Erik and Shannon Duffy started Tender Belly with the intent to fill the demand for bacon with good, clean, pure, superior pork products. Tender Belly’s thick-cut, premium, no-sugar bacon comes from crate-free, antibiotic-free hogs that are used nose-to-tail to minimize waste.

Based in Denver, Colorado, Tender Belly Bacon launches in Bay Area Costco stores, California, meeting the regional need for thick-cut, premium no-sugar bacon. “We are thrilled to have our bacon included in select California Costco stores, in a region where we are expanding our brand quickly,” said Shannon Duffy, Co-Founder. “We are hoping to grow into more Costco locations so our consumers can continue to buy bacon nationwide!”

The  Paleo– and  Keto-certified  bacon is rubbed in the signature dry-rub and stacked to dry cure for almost two weeks before being slowly smoked to perfection. Given that no water is added or injected into the bacon, consumers get more bacon per pound—giving bacon lovers in the California Bay Area a great excuse to visit their local Costco retail outlets. 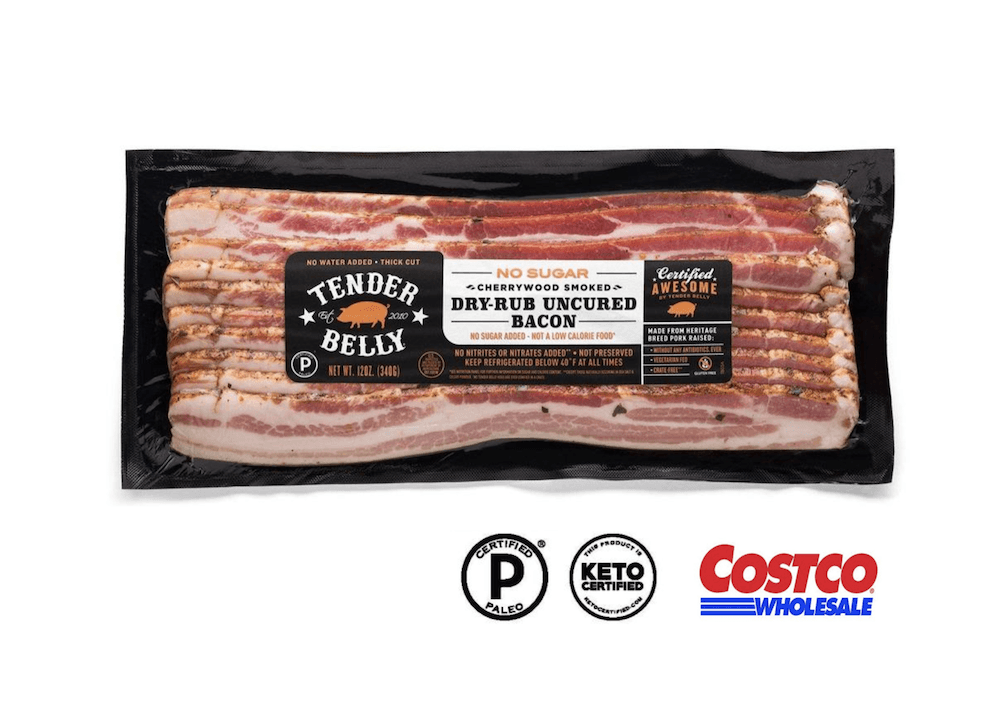