Top 5 Tips for a Writing A Press Release 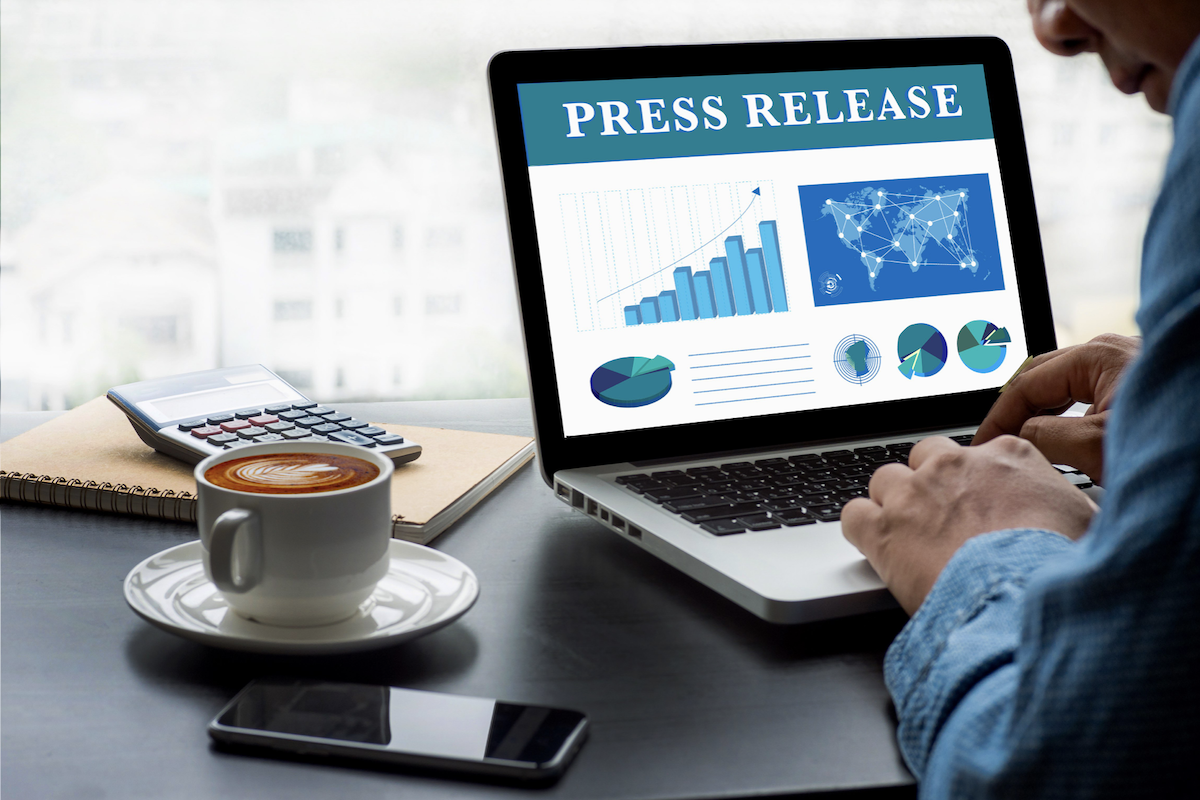 Your startup brand has put in the hard work of developing a unique line of products that responds to consumer demand in the market. You have a dedicated and talented team that is committed to the vision of the company and have received experimented success with limited release of your products on the local market.  To take your brand to the next level, however, you are worried about how to generate positive press and get noticed amongst a sea of competitors.  And that is where you might want to consider mastering the art of writing a good press release.

A press release is a written communication that reports, informs, or communicates brief and specific information related to a newsworthy circumstance, an event, a product launch, or other important happening. Press releases are generally related to information that businesses or organizations want to communicate to the larger public. They are released to the media and are made publicly available for publication by anyone who receives the release.

Unfortunately, journalists, TV stations, radios, newspapers, blogs, and other forms of media receive dozens of press releases on any given day, most of which get sent straight to the shredder or deleted folder. Getting your press released noticed requires a well thought out strategy that will make your release catch the interest of whoever is reading it. Below, we offer several helpful hints for writing a captivating and attention-grabbing press release.

A Few Considerations Regarding Press Releases

Sending a press release to a media outlet does not guarantee that the information you are wanting to communicate will be published. As with any piece of news, media channels will evaluate whether the information included will be relevant to their readership and to the overall goals and vision of their company. For example, an influencer blog that writes about new fashion trends in environmental-friendly clothing options will most likely not have much interest in publishing or communicating information related to a new low-carb food brand that is set to be released in their region. If, however, that influencer is an avid Keto dieter, he or she might find it worthwhile to slip that information into one of their upcoming articles.

Furthermore, press releases should not just be destined for traditional media outlets. A recently published Pew Research Center report finds that 55 percent of U.S. adults “often” or “sometimes” get their news from social media outlets, which is an 8 percent increase from last year. Social media continues to play an ever-important role in our lives, and many people are turning to their phones to get their early morning news. For small businesses and brands, social media offers an affordable and straightforward way to contact consumers who show interest in your products. In many cases, the most favorable end result of sending a press release will not necessarily be a mention in a print news article, but rather a mention in a Tweet or Facebook post.  Social media mentions can go a long way in driving traffic to your business. 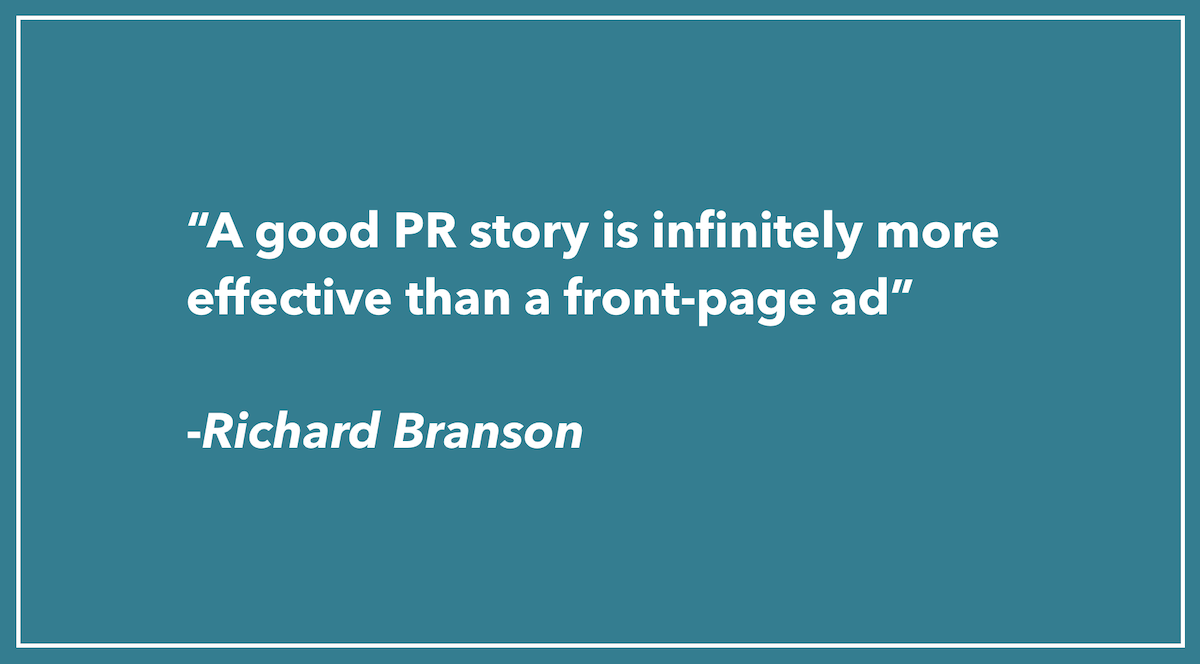 Tips for Writing a Press Release

A well-designed and written press release will not only notify the media about an important event or happening associated with your brand but can also lead to actual news articles about your business. In many cases, the press release can be picked up by online media outlets, leading to free promotion and increased brand awareness through appearance on blogs, websites, and social networks. To get the most out of your press release, consider the following tips:

1. Attention-Grabbing Headline: A headline that reads “New Product Launch,” will most likely get tossed into the garbage bin along with the other 15 press releases with the same headline that a certain news outlet receives every morning. To make your press release stand apart from the rest, a catchy headline is key. A Keto food brand that is launching a new brand of low carb snack options might send out a press release with the following headline: Snacks without the Guilt: Low Carb Food Company set to revolutionize the Snack Aisle at Your Local Grocery Store!”

2. Go Beyond the Hard Facts: Obviously, you want your press release to communicate to the media the essential points related to what your business is promoting. However, if it is simply a collection of facts it will be dry and rigid. Make an effort to utilize catchy quotes from a personality who is significant and important to the brand, company, or event that you are promoting. For example, a low carb food brand that is putting on an event to promote healthier snack alternatives might include quotes from a nutritionist or someone from the local health clinic who will also be involved in the event.

3. Target Your Media Outlets Carefully: When you send out a press release, make sure that you do your homework on which media outlets and individual journalists you want to target. While it would be great to get picked out by the New York Times, specialty media channels, especially on social media, will be much more likely to communicate your press release to consumers who show a predisposition to what you are offering.

4. Use the Right Style: A good press release should read like a succinct news story, not like a white paper that only people in your industry might understand. Keep your sentences short and simple and avoid using technical jargon that some people might not understand. For Keto Certified food brands, for example, a generic press release should probably avoid discussing how your product can help to optimize ketone levels and focus rather on the general health benefits of limiting carbohydrate intake.

5. Make Sure to Include Your Contact Information: Lastly, a press release should always include contact information should a media outlet or individual journalist wish to contact you for further follow up. In the best of cases, a media outlet might be intrigued by what your brand is trying to communicate, and further communication could lead to a full-length feature in a prominent news outlet.

Crafting a compelling and luring press release is a great way to attract the attention of all different types of media outlets. The simple suggestions outlined above will increase the probability of having it noticed and utilized by the media outlets your brand is targeting.