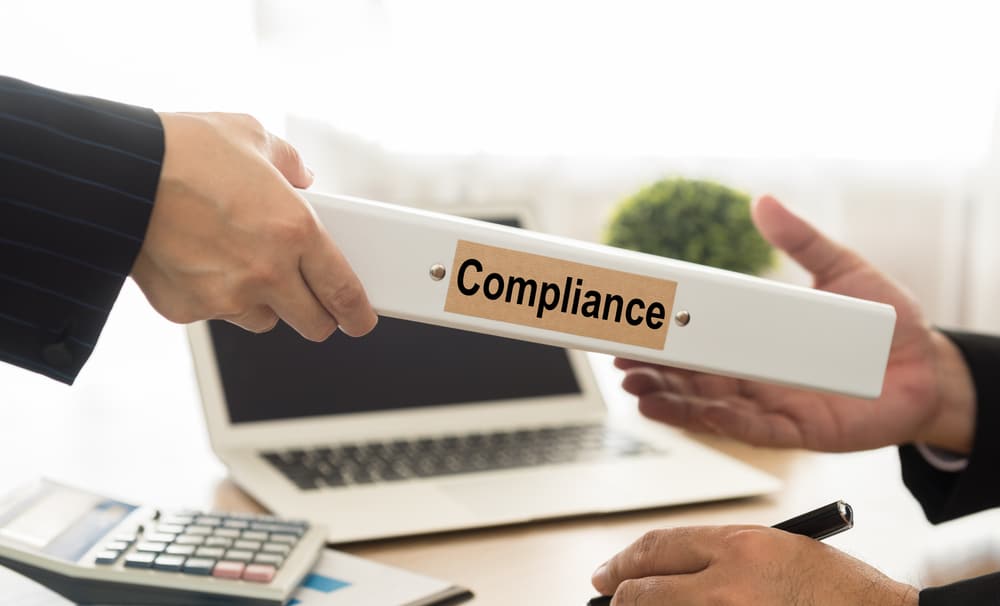 Industry demand, recent withdrawal of Grass-fed livestock and meat marketing standards from the USDA, growth in Paleo consumer interest, and success of the Paleo Foundation’s other Paleo Certification Programs paved the way for this momentous launch.

The Paleo Approved Program is designed for small, independently owned and operated farms and ranchers who specialize in grass-fed, pastured, and holistic animal management practices interested in taking advantage of burgeoning Paleo consumer base.

Of the launch, Paleo Foundation co-founder Karen Pendergrass said “This may be my very proudest moment yet, 6 years ago when we first began making plans for the program, most farmers and ranchers didn’t even know what Paleo was. Now they are knocking on our doors and want to be connected to the Paleo tribe. This program exists to do just that.”