5 Things You Didn’t Know About Watermelon 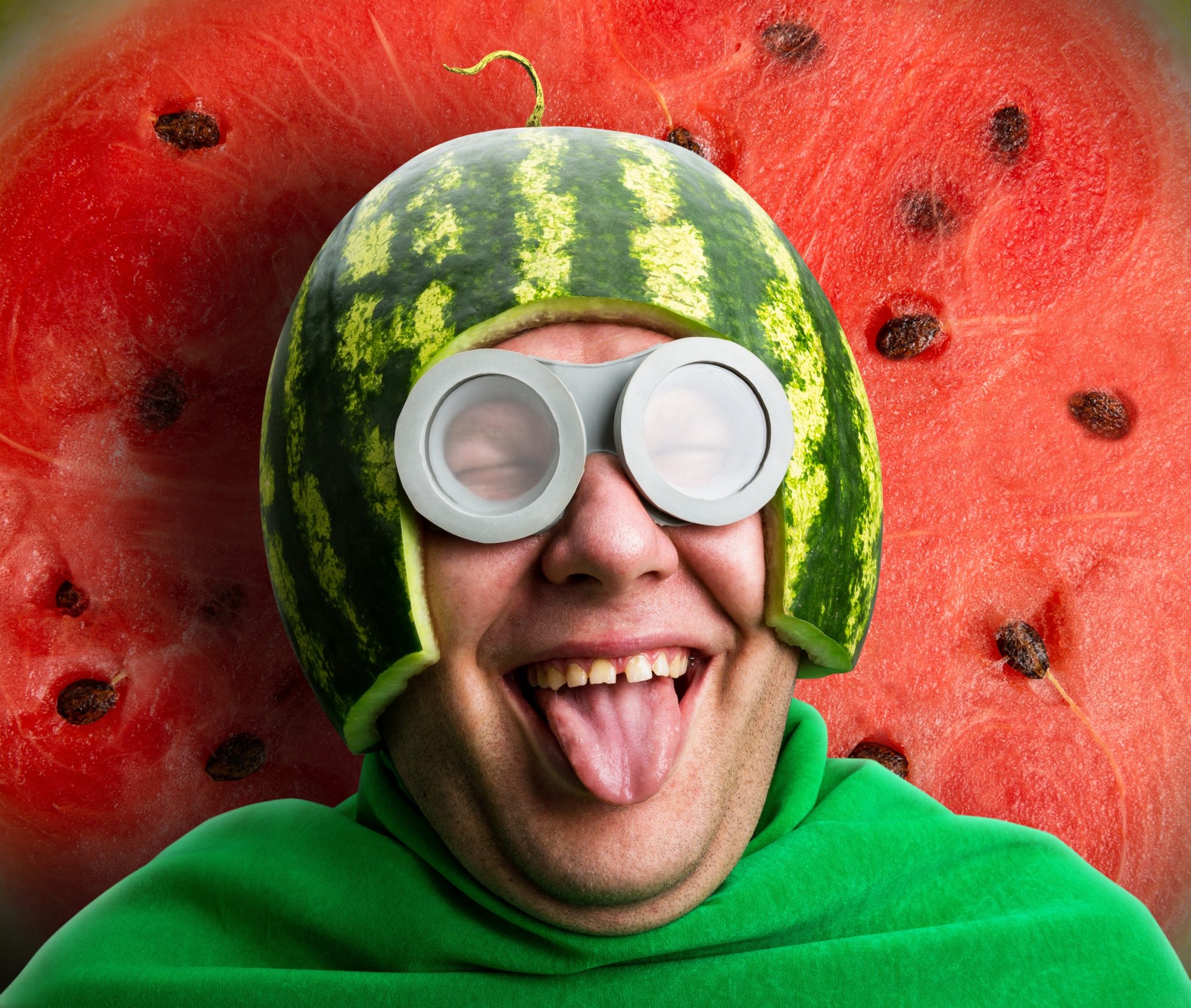 Think you know everything there is to know about your favorite summer treat? You may feel woefully uneducated about watermelons after reading these 5 Things You Didn’t Know About Watermelon!

1) Watermelons are fruits… and vegetables. Fregetables?

According to some botanists, watermelons ride the line between fruit and vegetable— just like cucumbers. Watermelon is a member of the cucurbitaceae plant family of gourds (classified as Citrullus lantus), related to the cucumber, squash, and pumpkin (Maynard, 2001). It is planted from seeds or seedlings, harvested, and then cleared from the field like other vegetables.

Believe it or not, watermelon is the official state vegetable of Oklahoma. 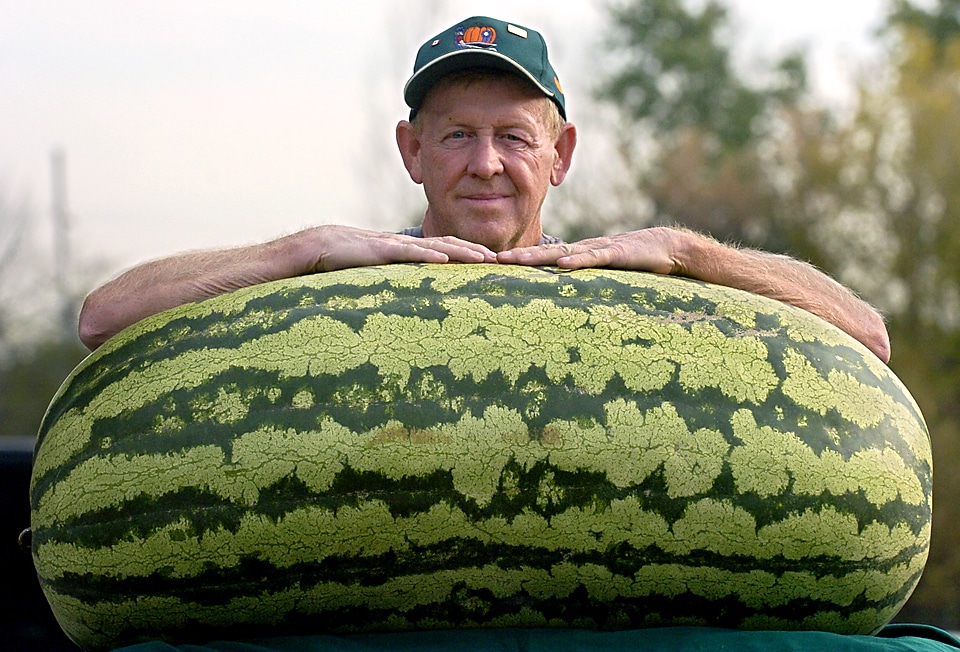 According to the Guinness World Records, the world’s largest watermelon weighed nearly 270 lbs.  It was Grown at the Hope Farm Store by Lloyd Bright. The Bright family has a long history with watermelons: they set world records in melon size in 1979 with a 200 pound melon, and again in 1985 with one that weighed 260 pounds.

How long would it take you to eat a 270 pound watermelon? 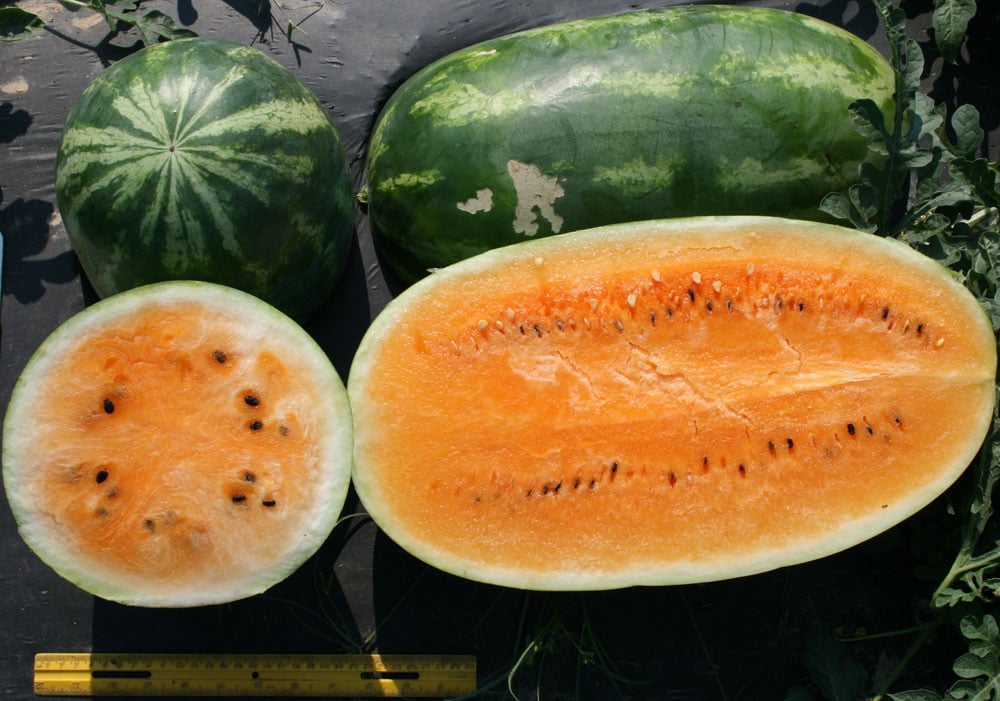 3) Not all Watermelons are red.

Some watermelons are bright yellow, orange, pale green, and even multi-colored on the inside. 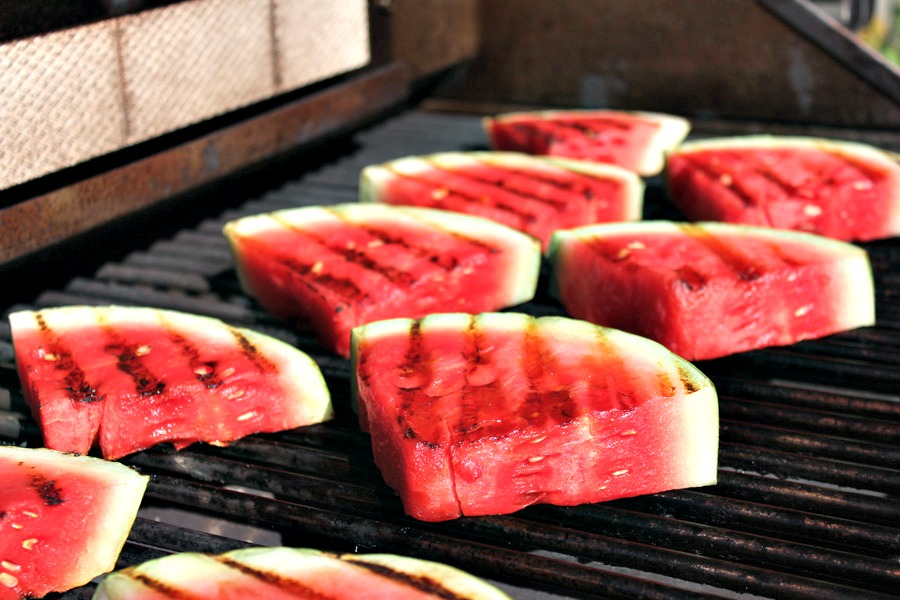 4) You can actually cook a Watermelon.

In-the-know chefs say grilling watermelon brings out both its sweet and savory flavors. But how does one cook a watermelon?

Brush the watermelon lightly on both sides with the olive oil. Grill over high heat until grill marks have formed and the melon is slightly softened, for about 5 minutes. Remove from grill and sprinkle with sea salt and a little fresh ground pepper. This is also known as “watermelon steak.” 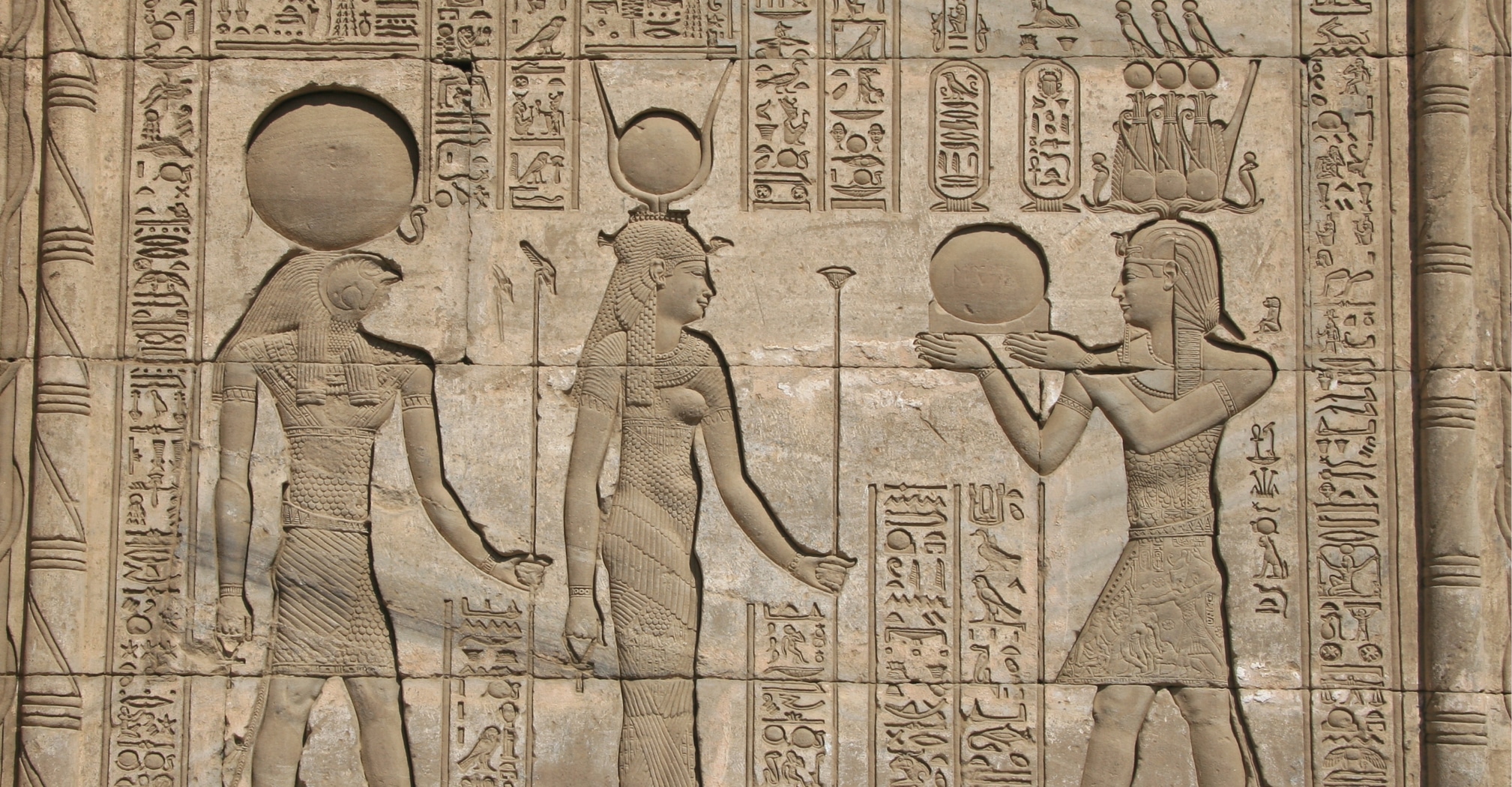 Watermelon is thought to have originated in the Kalahari Desert of Africa. In fact, the first recorded watermelon harvest occurred nearly 5,000 years ago in Egypt, which was depicted in Egyptian hieroglyphics on walls of ancient buildings, and found in ancient tombs.

And now for something totally different! 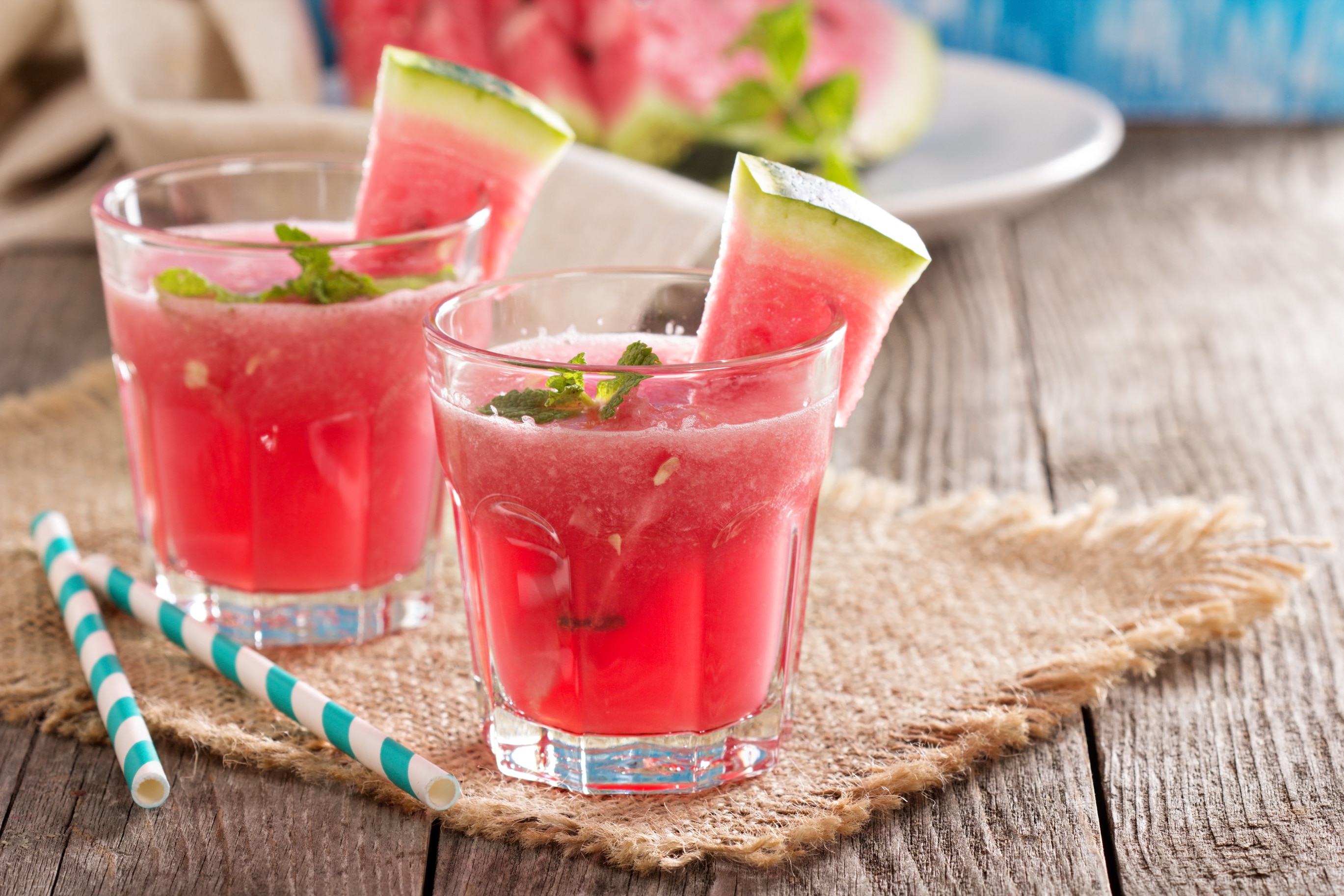 Summer in a Glass “Fregetable” Recipe:

Add the watermelon and lemonade in a frosty glass and stir vigorously.

Squeeze in a lime wedge and garnish with another.

Serve with a slice of watermelon and enjoy!