Hope for Amyotrophic Lateral Sclerosis (ALS) with the Keto Diet 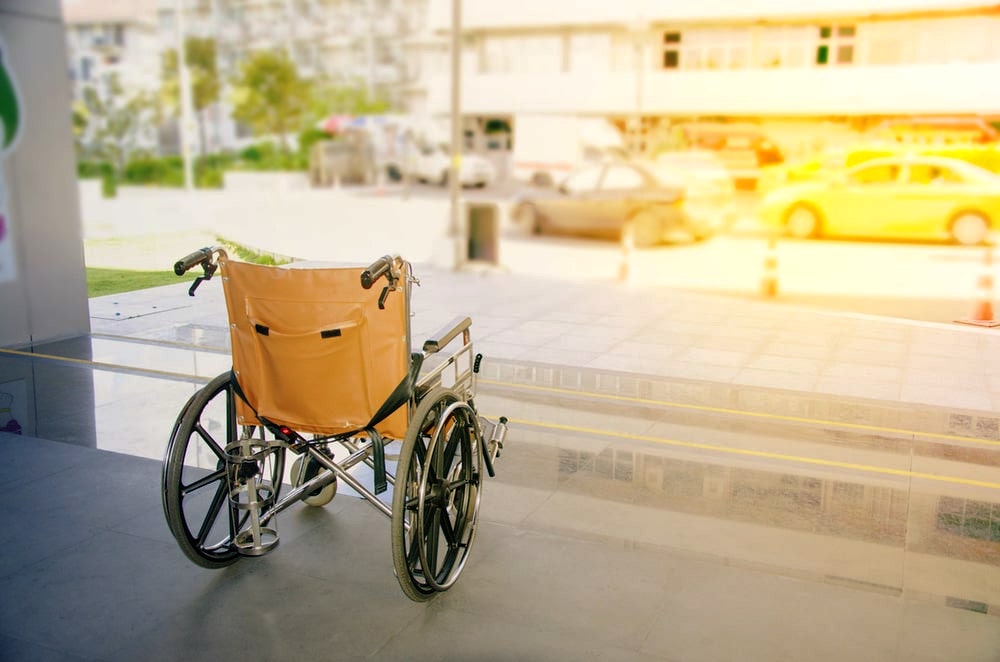 First used in the 1920s, the ketogenic diet is most known for its established efficacy in treating intractable epilepsy and is best known clinically for this role.  Unfortunately, the mechanisms of the ketogenic diet are complex and not yet fully understood.  Though, it likely involves metabolic adaptation in cellular signaling pathways, decreased neuronal excitability, and neuroprotection.  As such, it is likely that the ketogenic diet may prove to be an effective treatment even for neurological diseases, including Amyotrophic Lateral Sclerosis (ALS).

While neurological diseases like Epilepsy, GLUT1 Deficiency, Manic Depressive Bipolar Disorder, and ALS have little in common pathophysiologically, they each feature abnormalities in cellular energy metabolism.  And, altered cerebral energy metabolism points to altered mitochondrial function.  Amyotrophic lateral sclerosis (ALS) is a rapidly progressive disease due to degeneration of motor neurons of the cerebral cortex and anterior horn of the spinal cord that is universally fatal.   It has claimed the lives of many, including physicist Stephen Hawking, heavyweight boxing champion Ezzard Mack Charles, and baseball legend Lou Gehrig who the disease is colloquially named after.

Ultimately, death is most often caused by the failure of the respiratory muscles. 50% of patients with ALS die within three years of the onset, 20% live for five years, and 10% will have a 10- year survival rate. Survival for longer than 30 years is extremely rare [1].   Stephen Hawking lived with ALS for 55 years.

In other words, ALS is a devastating degenerative disease with no known cure, and few treatment options exist. Treatments for ALS include glutamate blockers like Riluzole, and muscle relaxers are given to reduce pain and discomfort.   Like epilepsy, the exact pathological mechanisms that underlie ALS aren’t fully understood.   But what is known is that mechanistically, ALS likely involves oxidative damage, glutamate excitotoxicity, inflammation, and mitochondrial membrane dysfunction in nerve cells [2,3,4]. ALS and the Ketogenic Diet

Individuals with the disease have a mutation in the gene encoding copper/zinc superoxide dismutase (SOD1) [1]. So when a transgenic mouse model of ALS was created in which the gene SOD 1-G93A was overexpressed, it led to progressive muscle weakness and death resulting from respiratory failure, similarly to what occurs in humans with ALS.  Studies on the mutant SOD 1-G93A mutant mice have given a lot of direction for future ALS studies, and treatment.

For example, in one study the SOD 1-G93A mutant mice were given a ketogenic diet and were found to have significantly higher motor neuron counts— and preserved motor function— compared to the control mice [5].  The authors also found that the mutant mice showed impaired electron transport chain function. However, administering the ketone body β-hydroxybutyrate restored activity in the neurons where electron transport chain function was either already decreased, or had been blocked pharmacologically [5].  While these results are indeed impressive, this study did not indicate an increase in lifespan of the mutant mice.   However, studies found that in the ALS mouse model, mutant mice fed a ketogenic diet variant called the Deanna Protocol (DP) showed delayed disease progression, extended the life expectancy, and demonstrated improved motor function compared to controls [6].

Use of the ketogenic diet in the Deanna protocol are for the purpose of utilizing ketone bodies as energy substrates, thereby bypassing the rate-limiting transport of glucose to compromised motor neurons and mitochondria.  In ALS mouse models, this results in improved motor performance and control, delayed neurological deficits, and extended survival [4,5,7].   ALS patients on the Deanna Protocol anecdotally report increased mobility, strength, and gait improvements, as well as a slowed progression of the disease [4]. While further research is needed to elucidate the mechanisms underlying these results, the supplementation required for the Deanna Protocol is readily available over the counter, and the ketogenic diet is becoming easier to follow. These results are promising and carry the possibility that by raising ketones, the ketogenic diet and its variants in conjunction with supplementation as outlined by the Deanna Protocol may benefit patients with ALS.

7. Zhao W, Varghese M, Vempati P, Dzhun A, Cheng A, et al. (2012) Caprylic triglyceride as a novel therapeutic approach to effectively improve the performance and attenuate the symptoms due to the motor neuron loss in ALS disease. PLoS One. 7(11): e49191.