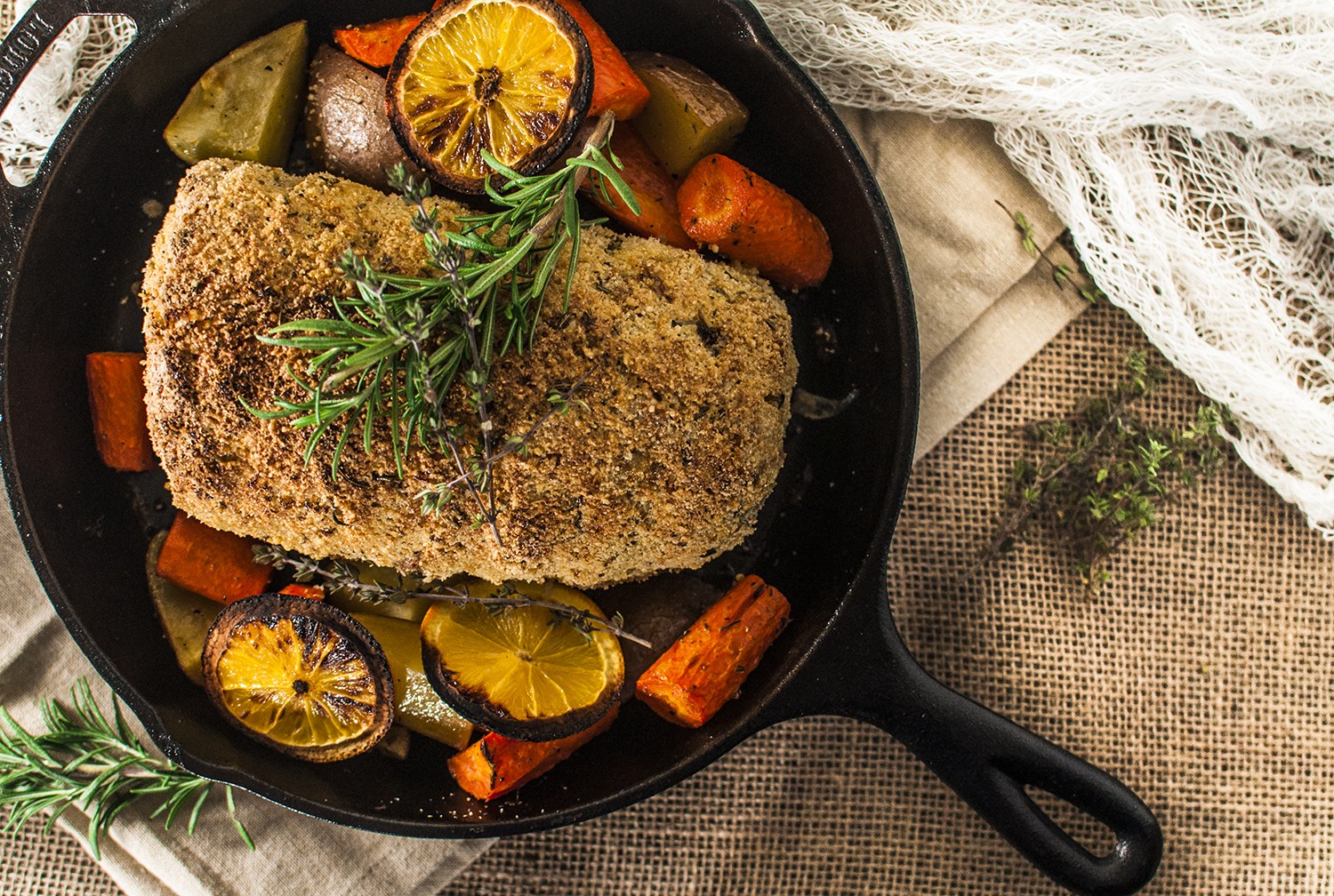 What have I done!? There are so many oranges in this house! Like I said in my previous post, citrus fruits are in season. Oranges were 44¢ per pound at my local natural grocer. Being Chinese, you know we can’t pass up a good deal when we see one. So here I am, with a surplus of oranges to last me til 2018. The reason I had bought so many oranges was because of last week’s recipe (If you have not had a chance, check out the Paleo Cardamom Streusel Orange Muffins) . That being said, with the ridiculous amount of oranges that I have, I decided to do a Paleo Citrus Crusted Pork Loin.

Devin will tell you…I’ve been going on and on about my craving for a roasted pork loin. So I decided to go ahead and share this original recipe with you guys. This Paleo Citrus Crusted Pork Loin was created under two requirements. Number one was my pork loin fix. Number two was to use up those oranges. Let’s get that oven heated up and make some Citrus Crusted Pork Loin.

So, this Citrus Crusted Pork Loin recipe is definitely a very easy one. The prep is simple and the cook time is less than an hour. Like always, I love to talk a bit about my ingredients before I go any further. You might be asking, “what in the world is White Gari?” White Gari is a traditional West African staple. It is dried coarsely grated cassava. If you have never heard of it or used it, get it in your pantry. It is fantastic as a gluten-free substitute for panko/corn-meal. Not to mention a great way to get in some resistance starch.

Next on the list are vegetables. I used carrots and red potatoes but you are more than welcome to use whatever you have at your disposal. The Citrus Crusted Pork Loin is categorized under my easy recipe, because it is a one skillet kind meal. Pop it in the oven, and you are ready to go!

Let’s prep this bad boy. First preheat your oven to 400°F. I like to use a paring knife and stab 10 holes all over the loin and stuff one clove of garlic into each of those holes. Next, in a mortar and pestle (Or Food Processor), crush coriander seeds, 10 cloves of garlic, mustard, orange juice, Kasandrinos Olive Oil and Otto’s Natural Cassava Flour. Work everything together until it is a semi-smooth paste. Rub the entire pork loin with the paste and set it aside.

In a pie dish or shallow plate, mix the crust by incorporating all of the crust ingredients. Now, roll the pork loin in the crumbs you just made. Make sure you lightly pack the crumbs on with your hand until the entire loin is covered. Put the pork loin and your choice of veggies in an oven safe pan or ,my favorite, a cast iron skillet. For your veggies, toss them with a bit of olive oil and spices of your choice. Pop it in the oven for 30-35 minutes until internal temperatures reaches 145°F. If the Citrus Crusted Pork Loin is done but not golden brown, you can brush an egg wash (1 egg and 1 tbsp water whipped together) over the pork loin and set it under broil for a few minutes.

Now that it is done cooking, I know you are eager to serve it. WAIT! Allow the pork loin to rest for 10-15 minutes before cutting into it. It stays so much juicier. There you have it, my original Paleo Citrus Crusted Pork Loin. Until next time, eat up my friends!

Note: For Veggies that might have a longer cook time. You can always par-boil it before roasting. That way, everything is finish cooking at the same time. 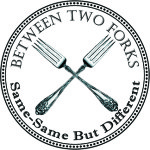