Foods to Avoid on The Paleo Diet 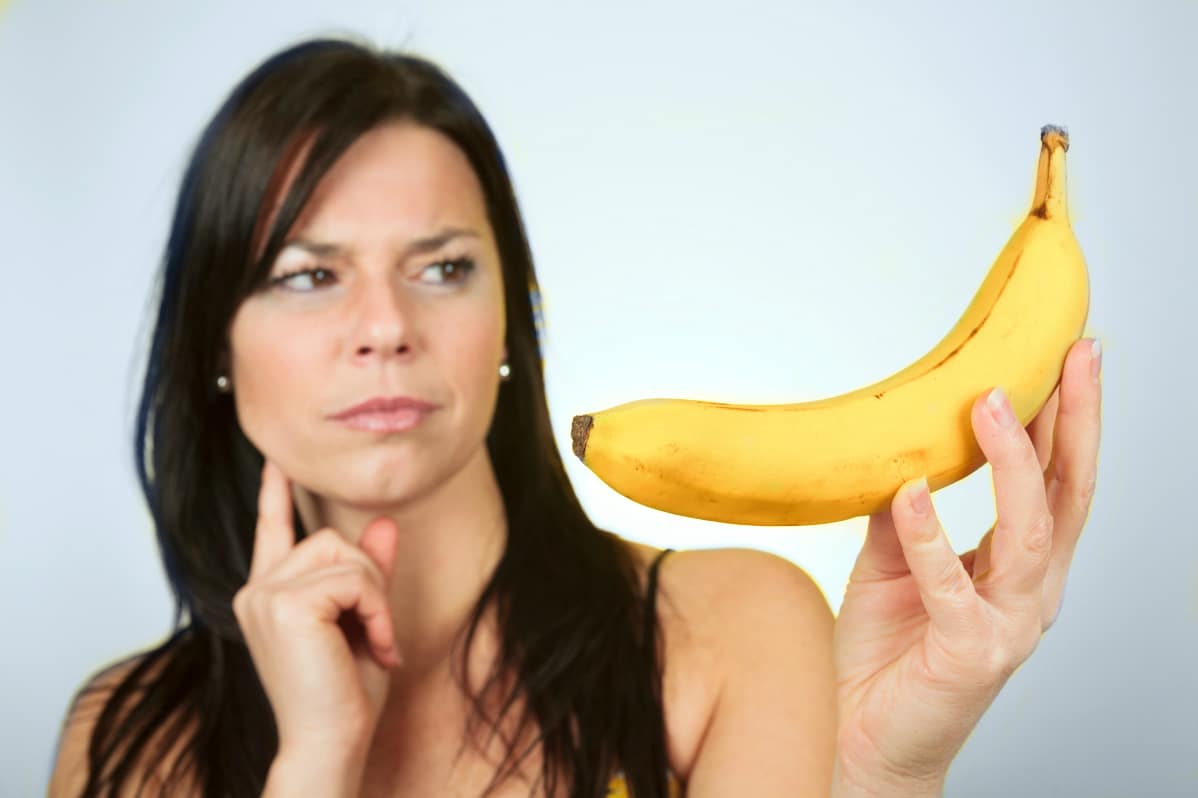 As a follow up to the previous post which included a complete Paleo Diet food list, we have compiled a list of foods to avoid on the Paleo Diet as well. As the theory behind the Paleo Diet goes, foods from the post-agricultural, Neolithic Era are to be avoided while following this diet.

As much of the Paleo Diet itself is highly speculative, the following list of foods to avoid on the Paleo Diet is merely a compilation of what we currently believe to be non-Paleo Diet foods. Disagreement among one group of Paleo adherents is common, so be sure to check out other Paleo (and even non-Paleo) resources as well to figure out what works best for your body. Dairy is a mention-worthy gray area item and is considered ‘Primal’ but not ‘Paleo’. We believe that the inclusion of dairy depends on metabolic profiles and preferences of the individual. If the inclusion of dairy is being considered, we suggest that you focus on quality sources of local, grass-fed dairy from pastured animals, and avoid sourcing dairy products from Concentrated Animal Feeding Operations (CAFOs) like the plague that they are. There isn’t much disagreement over grains between Paleo Diet adherents, even those who have a more “loose” definition. This is because grains are widely considered a ‘Neolithic’ food. The advent of agriculture — and subsequent proliferation of grains within the human diet— historically marked the end of the hunter-gatherer era (which Paleo Diet adherents are attempting to put a modern-day twist on) and the ushering in of large civilizations, soil infertility, and highly palatable, calorically dense grains. There isn’t much disagreement over avoiding certain types of oils within the Paleo Community. The oils that we eschew are those that are: unstable and easily oxidized, use ‘Neolithic’ crops (that were grown in monocultures), and rely on heavy processing techniques (that require the use of chemical solvents to extract the oils). There is a significant amount of disagreement over avoiding certain types of sweeteners within the Paleo ranks. Some Paleo practitioners suggest that we avoid sweeteners of any kind while on the Paleo Diet including honey, maple syrup, and even dried fruits like dates. If you are following a dietary regimen for a specific condition, this may have merit. However, the following is a list of sweeteners that are disallowed while following a Paleo Diet as they either are permutations of Neolithic foods, or are created in a laboratory. There isn’t much disagreement over the inclusion of legumes into the “Paleo Diet” umbrella definition because legumes are widely considered a ‘Neolithic’ food, that is, we speculate that it was not eaten before the advent of agriculture. Furthermore, legumes are typically grown in monocultures to increase yield, which is unfortunately rather deleterious to biodiversity and thus, environmental sustainability and food security. There is quite a bit of controversy in the Paleo Community revolving alcohol, some citing the benefits and some citing the reasons to abstain 100%. However, that is a judgement call best left up to the individual. However, there seems to be a community consensus on which types of alcohol to avoid while adhering to a Paleo template — the ones that are made from Neolithic grains.

Now that we’ve addressed the big ones— Dairy, Legumes, Vegetable Oils, Grains, and Alcohol—we will address some other important considerations for those who are making their first attempt at a Paleo Diet.

While the Paleo Diet itself is an inherently Gluten-free diet, not all Gluten-free items are not inherently Paleo. “Gluten” is an alcohol-soluble prolamin that has been implicated in the etiology of autoimmune diseases like Celiacs Disease, and may be a causative factor in other autoimmune conditions for predisposed individuals as well. Other non-glutenous prolamins in grains may also illicit immunoreactivity. This is something to be careful of when selecting treats, especially if you have a serious health concern that led you to the Paleo Diet.

Figuring out what foods to avoid on the Paleo Diet may not be as cut and dry as we perhaps had imagined. However, using the Paleolithic Era as a template and not a rigid dietary regimen allows for the use of condiments which our hunter-gatherer forefathers certainly did not have.

Condiments like mustard, ketchup, dressings, and mayonnaise differ from one product to the next, so be to sure to carefully read the ingredients labels. There are Olive Oil and Vinegar dressings whose first ingredient is soybean oil, so buyer beware.

Initially, potatoes were stamped as a ‘Neolithic’ food to be avoided, but have since made a comeback with some Paleo practitioners under the guidelines that they are cooked when eaten, and that their skin is removed. It is usually a good rule of thumb to consider food to be Paleo by its edibility in a raw state, but this isn’t always accurate. Much controversy surrounds the subject of potatoes.

Yet More to consider

As always, figuring out the foods to avoid on the Paleo Diet may not be as cut an dry as we perhaps had imagined. This is partially due to the variances in food products, food production systems, animal husbandry practices, and also… ideologies. The learning curve is steep, mistakes will be made, but ultimately lessons will be learned while we test our individual sensitivities (or lack thereof).

As we continue to grow and learn as a community, this list will be amended to reflect new information. As speculative as a concept of the Paleo Diet is, we hope that you continue to learn and seek out information from as many resources as possible until you have your life— and diet— 100% dialed in.