Paleo Vegan Diet: What it gets wrong, and right. 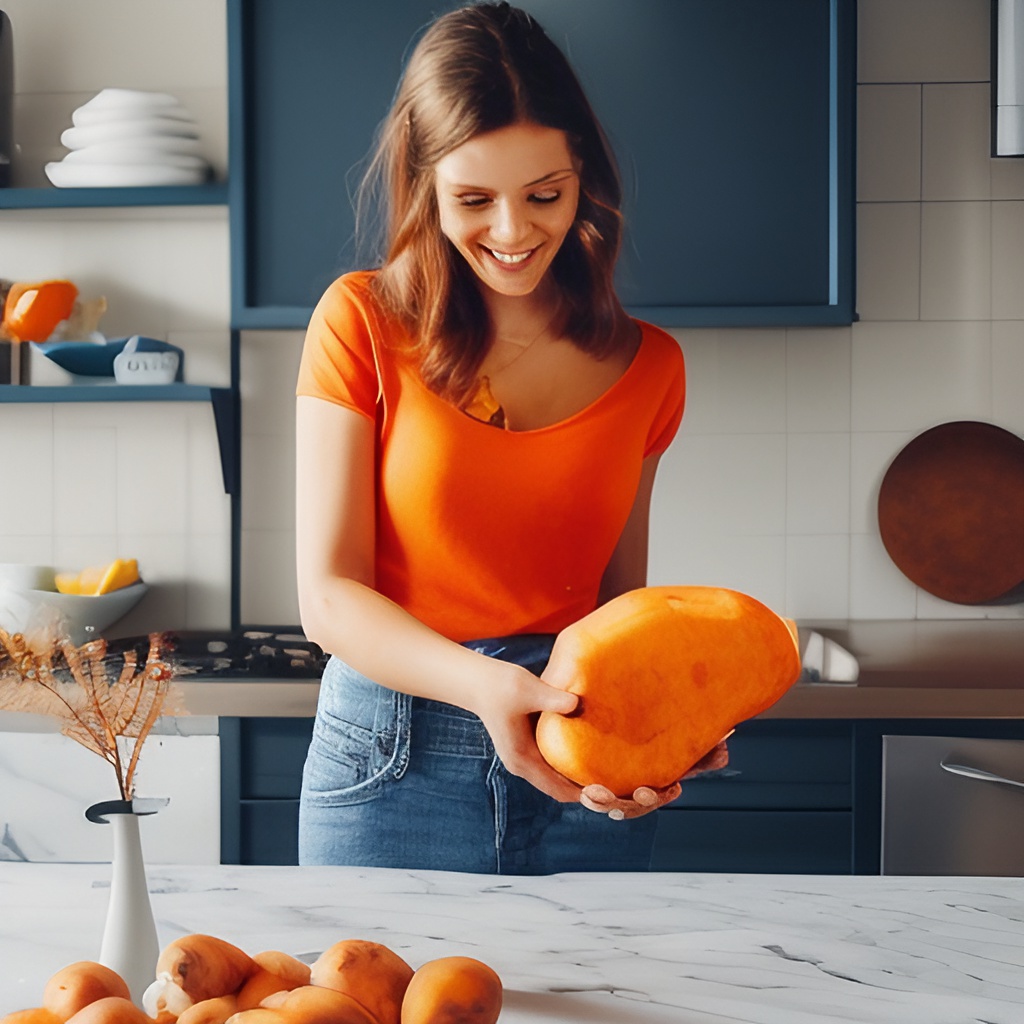 In the simplest terms, The Paleo Vegan Diet truly is the best of both worlds; it includes everything in the Paleo Diet minus the animal protein, and it includes everything in the Raw Vegan diet plus cooking.  In order to determine the benefits of adopting a Paleo Vegan Diet as opposed to simply a Paleo Diet or Standard Vegan Diet, one must make some observations about both dietary regimens clear, as there have been several misgivings about both dietary modalities.

What does The Paleo Diet Get Right?

The Paleo diet focuses primarily on reducing inflammation by removing pro-inflammatory food items like grains, legumes, and dairy.  It has been used as a tool to reclaim health for millions of individuals who suffer from chronic and debilitating diseases, ranging from Diabetes to autoimmune diseases like Celiac’s Disease, Multiple Sclerosis, and Lupus.

It also focuses on getting healthy fats into the diet from grass-fed herbivores, pastured meats, and wild-caught fish.

What does the Paleo Diet Get Wrong?

Even though the Paleo Diet has produced staggering health results despite its inclusion of meat,  many Paleo Diet adherents have concluded that all meat is good for health. The truth is far more nuanced than that.

A CAFO animal who has lived sick and diseased for the entirety of its life, that has been mistreated, cannot render the health benefits they are looking for.  Evidence has shown that animals who have been treated in such a manner can cause inflammation, and play a role in other debilitating diseases as well, such as Diabetes and Heart Disease. Without the focus on animals fed a species-appropriate diet that lived on pasture and led healthy lives,  many Paleo Diet adherents haven’t made the connection that all meat is not created equal, and continue to cause damage to their health by including poorly-managed animals into their diets.

Reliance on CAFO meat is not only detrimental to health, but it is also detrimental to the environment, the economy, and threatens food freedom. Small farmers who raise truly healthful animals often cannot compete with the prices of subsidized operations, and the farming population is dwindling. For the health of the planet, improving nutrient-cycling processes and carbon sequestration through proper livestock techniques is of paramount importance. It is also imperative that those small farmers flourish, for the purpose of food security, decentralization, and food freedom.

We are often told by organizations like the World Health Organization (WHO) that animal farming is unsustainable. The truth, again, is far more nuanced than that. CAFO operations warrant our distrust and disdain, not just from the Vegan community for their deplorable and torturous practices, but the Paleo Community as well, because they are endangering the livelihoods of farmers who produce healthy meat and positively impact the world, who are allies in the Paleo Movement, and necessary for the movement to continue.

What Does the Vegan Diet Get Right?

The Vegan Diet, by default, does not include animals from CAFO operations. The health and ethical benefits from foregoing corn and soy-fed meats given sub-therapeutic antibiotics that live in a state of chronic disease for their entire lives cannot be understated. The vegan diet is lower on the food chain, and may perhaps be a necessary key to striking a balance in an overpopulated world, that continues to worsen.

What Does the Vegan Diet Get Wrong?

From an ethical standpoint, there are many misgivings about the “Zero-Harm” belief that surrounds this diet, because that couldn’t be any further from the truth. As it turns out, reliance upon mono-crops like corn, soy, wheat, bulgur, teff, and beans, and even quinoa for protein causes far more animal suffering than we previously thought.

In fact, it is well documented that hundreds of small, sentient animals are killed per hectare in the harvesting of crops. Perhaps you’ve never considered the chaff, the plow, and the poisons that small field mice, pocket gophers, and the like deal with during the harvest of these foods. Because they are out of sight and out of mind, it’s easy for us to forget how they have suffered tremendously.

Next, as it turns out, staple foods like soy and grains can be especially unhealthy for many. This includes the 1 in 6, or 1 in 12 (depending on the source) who suffer from diseases like autoimmunity, heart disease, and the newly-validated Non-Celiac Gluten Sensitivity (NCGS). Soy is also a major allergen, and even mild reactions to its consumption have been linked to insomnia, digestive problems, and hormonal imbalances.

Moreover, environmental scientists have been warning us of the dangers of mono-crop production for nearly a century, pointing to soil infertility and topsoil loss among the most obvious casualties of this faulty production system that employs outsourced nutrients from synthetic fertilizers, and insecticides, to survive in a broken ecosystem.

What the Paleo Vegan Diet Gets Right:

The Paleo Vegan Diet will not involve CAFO meat production, nor will it involve the consumption of monoculture crops where small animals have suffered from poisonings and the chaff. The health benefits of the Paleo Diet and ethical benefits of the Vegan diet meet in this one amazingly flavorful diet that is filled with endless possibilities. But alas, it will also have its shortcomings.

What the Paleo Vegan Diet will Invariably Get Wrong:

Animals are an important part of effective and productive nutrient cycling. The Paleo Vegan Diet will promote local foods, and support local food producers, but will not effectively support farmers who are doing an important job of improving animal welfare, soil, and carbon sequestration by opting out of the CAFO and monoculture systems.  However, this particular lifestyle will give a unique opportunity to eschew monocultures of grains and legumes, and eschew CAFO animals while improving the health of its adherents.  And, done properly, it will focus on buying locally, supporting local farmers.

Because in order to get us to a goal of a sustainable and healthy future, we must do whatever we can to stay healthy, strengthen our local communities, and ensure food our food freedoms.  We have a lot of room to make things better. Perhaps there’s even room to embrace this cooperative opportunity, too.