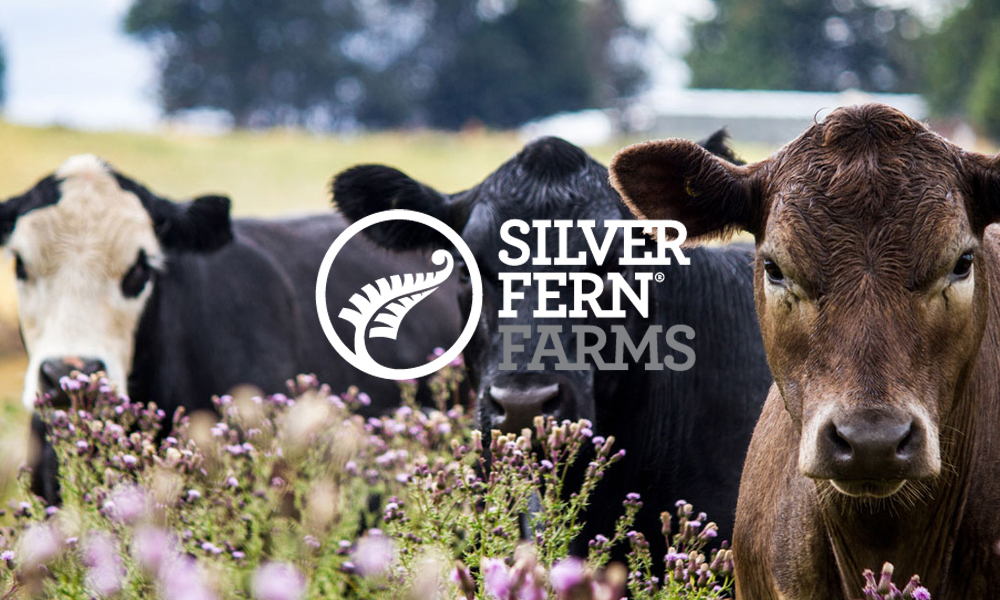 Around the world, more than nine out of every ten farms are considered to be family farms. These small-scale agricultural initiatives provide almost 80 percent of the world´s total food supply, according to the United Nations Food and Agriculture Organization (FAO). In “developed” nations such as the United States, however, agriculture is dominated by large corporate farms, most of which grow monocultures of staple grain crops or raise thousands of animals in concentrated feedlot operations. Animal production is increasingly dominated by these large concentrated animal feeding operations (CAFOs), which have squeezed out many of the smaller producers.  The state of Missouri, for example, had over 23,000 independent pig farmers back in 1995. Today, there are only about 2,000, and cattle farms have experienced similar declines.

Industrialized feedlot operations are responsible for a number of serious health and environmental problems that affect local communities, ecosystems, and the end consumer. According to one report, the manure waste from livestock and poultry raised in concentrated animal feeding operations produced 369 million tons of manure in 2012 alone. This was almost 13 times more waste than that of the entire United States population. This waste is also responsible for an enormous amount of water pollution. One estimate finds that the “waste lagoons” employed by CAFOs might allow upwards of 87.1 million gallons of wastewater to seep into the soil and surrounding watershed. Industrial feedlots are also infamous for administering an absurd amount of antibiotics and growth hormones to their animals, all of which contaminate the meat products commonly sold at supermarkets across the country.

Despite these problems, North American consumers, unfortunately, have limited options for healthier, grass-fed meat and dairy products produced in a healthy and environmentally-friendly way by small-scale farmers. Farmer’s markets and community-supported agriculture programs continue to show solid signs of growth. Unfortunately, however, meat products from these local food initiatives continue to pale in comparison to industrially-produced meat producers. For the millions of people who follow low carb diets such as the Paleo, Keto, or Whole30 Diets, sourcing healthy, grass-fed meat products can be a challenge.

On the other side of the world, Silver Fern Farms offers an exciting example of how small-scale meat producers can come together to build a thriving business that competes with industrial producers and can effectively deliver healthy, regeneratively-grazed and holistically managed meat products to consumers around the world.

Who is Silver Fern Farms?

Silver Fern Farms is a cooperative of New Zealand-based farmers and ranchers that is dedicated to providing premium grass-fed beef, venison, and lamb to consumers around the world. The unique environmental and climatic conditions of New Zealand combine to make regenerative grazing practices a natural alternative for farmers in the country.

According to their website, “here, the climate, clean air and plentiful pure water fuels year-round growth of lush, green pastures. The animals are raised year-round, on this pasture, with access if needed to conserved forages like hay and silage. It also means that they have been raised with the ability to wander and graze freely. The animals can eat and live as they would naturally – reducing stress and promoting better animal welfare.”

Instead of simply marketing to local farmer´s markets, however, the cooperative of farmers spread across the country of New Zealand has partnered with one of the largest food distributors in Asia to open up markets for healthy, sustainably-raised meat products in the most populous region of the world. Silver Fern Farms markets a wide array of fresh, holistically-raised beef, venison, and lamb products. They recently have expanded into the North American market, and sell at dozens of markets and retailers in the New York area.

As the world attempts to deal with the very real and serious effects of global climate change, the meat industry is often attacked as a major contributor to greenhouse gas emissions. While it is true that the factory farming of meat, pork, poultry, and other animals does come with a sizable carbon footprint, holistic grazing practices have been shown to actually be able to improve soils, sequester excess carbon from the atmosphere, and provide nutritious and healthy whole food products to consumers.

Holistic grazing focuses on mimicking nature by rotating large herds of herbivores through small paddocks. Whereas traditional animal raising methods of simply leaving animals in one field certainly can lead to soil and wider environmental damage, strategic rotational grazing has been shown to effectively reduce these trends. According to one recent study, adaptive, multi-paddock grazing systems had a carbon sequestration rate of 3.59 Mg of carbon per year.

In savannah and grassland ecosystems, the perennial prairie species that are holistically grazed by cattle, sheep, and other herbivores quickly recover from the limited animal disturbance. This cycle builds soil organic carbon levels, which in turn leads to healthier livestock and more nutritious meat products. The Savory Institute, which is one of the leading proponents of holistic grazing practices around the world, says that:

“By restoring grasslands through Holistic Planned Grazing we have the potential to remove the excess atmospheric carbon that has been the result of both anthropogenic soil loss over the past 10,000 years and industrial-era greenhouse gas emissions. This sequestration potential, when applied to up to 5 billion hectares of degraded grassland soils, could return 10 or more gigatons of excess atmospheric carbon to the terrestrial sink annually thereby lowering greenhouse gas concentrations to pre-industrial levels in a matter of decades. This while restoring agriculture productivity, providing jobs for thousands of people in rural communities, supplying high quality protein for millions, and enhancing wildlife habitat and water resources.”

The high-quality protein delivered from holistically-grazed livestock is substantially different from the nutritional profile of feedlot cattle that are routinely fed mostly grain-based diets. Silver Fern Farms states that “with a diet of rich grass animals grow strong, healthy and lean. The meat that is produced has a consistently delicious, distinctive flavour – the mark of red meat as it naturally should be. It’s leaner, more finely textured, and nutritionally better for you. Compared to being grain-fed, grass-fed meat is lower in saturated fat, and higher in vitamins A and E, conjugated linoleic acid and omega-3 fatty acids.”

With over 121.5 million Americans or about 48.5 percent of the total population dealing with heart or blood vessel disease in 2016, grass-fed meat products can play a vital role in a transition to a more heart-healthy diet.

As consumers move away from feedlot-raised meat products, global demand for grass-fed meat is expected to explode. One analysis finds that the global grass-fed beef market is poised to grow by USD 14.08 billion during the next four years and should see a compound annual growth rate of nearly 6 percent. However, many smaller producers, farmers, ranchers, and startup food brands are still struggling to come up with viable business plans and strategies to take advantage of this growing market.

Silver Fern Farms offers a unique business structure that has allowed the company to successfully expand and bring healthy and environmentally friendly, grass-fed meat products to the global market. The company is actually a 50-50 partnership between the Silver Fern Farms Co-operative and the Shanghai Maling Aquarius, which is a leading Chinese meat processor and distribution company that operates on the Shanghai Stock Exchange.

Simon Limmer, the current Chief Executive of Silver Fern Farms says that “we have a unique DNA. Shanghai Maling and Bright Foods are successful food producers and distributors in China who have the in-market experience in China. Silver Fern Farms Co-operative holds the strong relationship with farmers and the expertise in livestock. This governance structure has provided us a unique and integrated advantage over our competitors.”

The partnership with a major corporation with experience in processing and distribution has allowed the company to move towards its vision of becoming the world’s most successful and sustainable grass-fed red meat company.  Not every small rancher needs to necessarily partner with a corporate distributor in order to succeed. However, scaling up the production, marketing, and distribution of sustainably raised grass-fed meat products is an urgent necessity.

Only 5 percent of supposedly grass-fed cattle remain on pasture their entire lives and up to 80 percent of currently sold grass-fed beef sold in the United States is imported from abroad.  Scaling up this market has the opportunity to provide sustainable incomes for small farmers across the world while also providing healthy whole food products for consumers.