True Made Foods Gives Back To Veterans This Labor Day 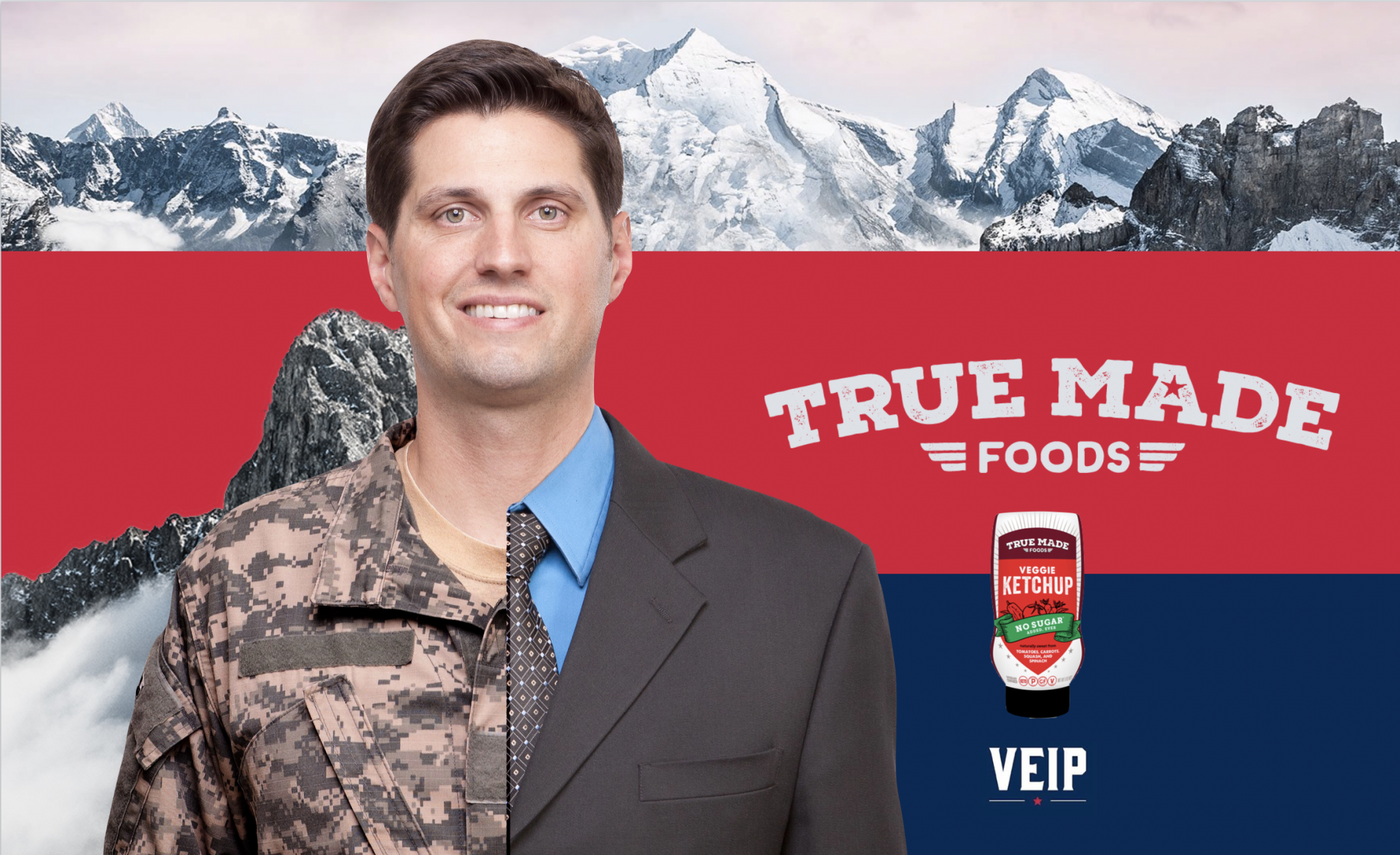 Entrepreneurship has always been a “risky business.” However, for veterans, making the transition from an active service member to a successful entrepreneur comes with a specific set of challenges. Despite the fact that the U.S. Small Business Administration (SBA) finds that about 7 percent of all American businesses are veteran-owned, that number has drastically reduced over the past decades since the time of World War II, when about half of the veterans went on to found their own business.

According to U.S. Veterans Magazine:

“Entrepreneurship is not an easy path for anyone, but for veterans, it appears to be getting harder…Last century, a stunning 49.7 percent of World War II vets went on to own or operate a business, according to Syracuse University‘s Institute for Veterans and Military Families. Some 40 percent of Korean War veterans did the same–creating millions of jobs along the way. But this century, while the time span has been shorter, the rate of veteran entrepreneurship has been discouragingly low. So far, only 4.5 percent of the more than 3.6 million people who have served in the U.S. military since September 11, 2001, have launched a company, according to the Bureau of Labor Statistics.”

To help more veterans today make a successful transition into the world of entrepreneurship, the PenFed Foundation has created the Veteran Entrepreneur Investment Program (VEIP). This ground-breaking program provides veteran-owned start-up businesses with the important seed capital needed to build and grow their businesses.  Not only does this program help veterans transition into profitable post-service careers, but it also is fundamental in creating jobs around the country.

True Made Foods Gives Back To Veterans

True Made Foods , A veteran-owned, and American-made business was the first recipient of the investment made by the VEIP program. “The program is based on the premise that when given an even playing field, veterans have the chance to really outperform their peers,” True Made Foods owner Abe says. “One of the problems we have as veterans trying to start our own business…is this network gap. We don´t have that network that builds up from years of being in business…When we get out and try to start our own business, we don’t have that help to help push it forward.”

With the support of VEIP Program, Abe and his team were able to grow True Made Foods into a thriving, entrepreneurial business. Since founding the company in 2015, True Made Foods has capitalized on the growing consumer demand for low-sugar products. Today, they sell their low-sugar and no-sugar products in over 1,200 Walmart stores around the country, 320 Sprouts stores, Safeway’s, and other leading grocery stores throughout the country.

In order to give back to the community of veterans struggling to start their own business, True Made Foods has committed to donating 10 percent of all their Labor Day sales to the PenFed Foundation, which operates the VEIP Program.

According to the company in their most recent newsletter, “the donation will be used to empower military members, veterans, and caregivers with financial stability and opportunity. In 2018, True Made Foods was the PenFed Foundation’s first Veteran Entrepreneur Investment Program (VEIP) investment recipient. PenFed helped us, a veteran-owned business when no one else would. Now we want to repay the favor.  Please help us help other Veterans by purchasing True Made Foods products this weekend and by donating to the PenFed Foundation.”