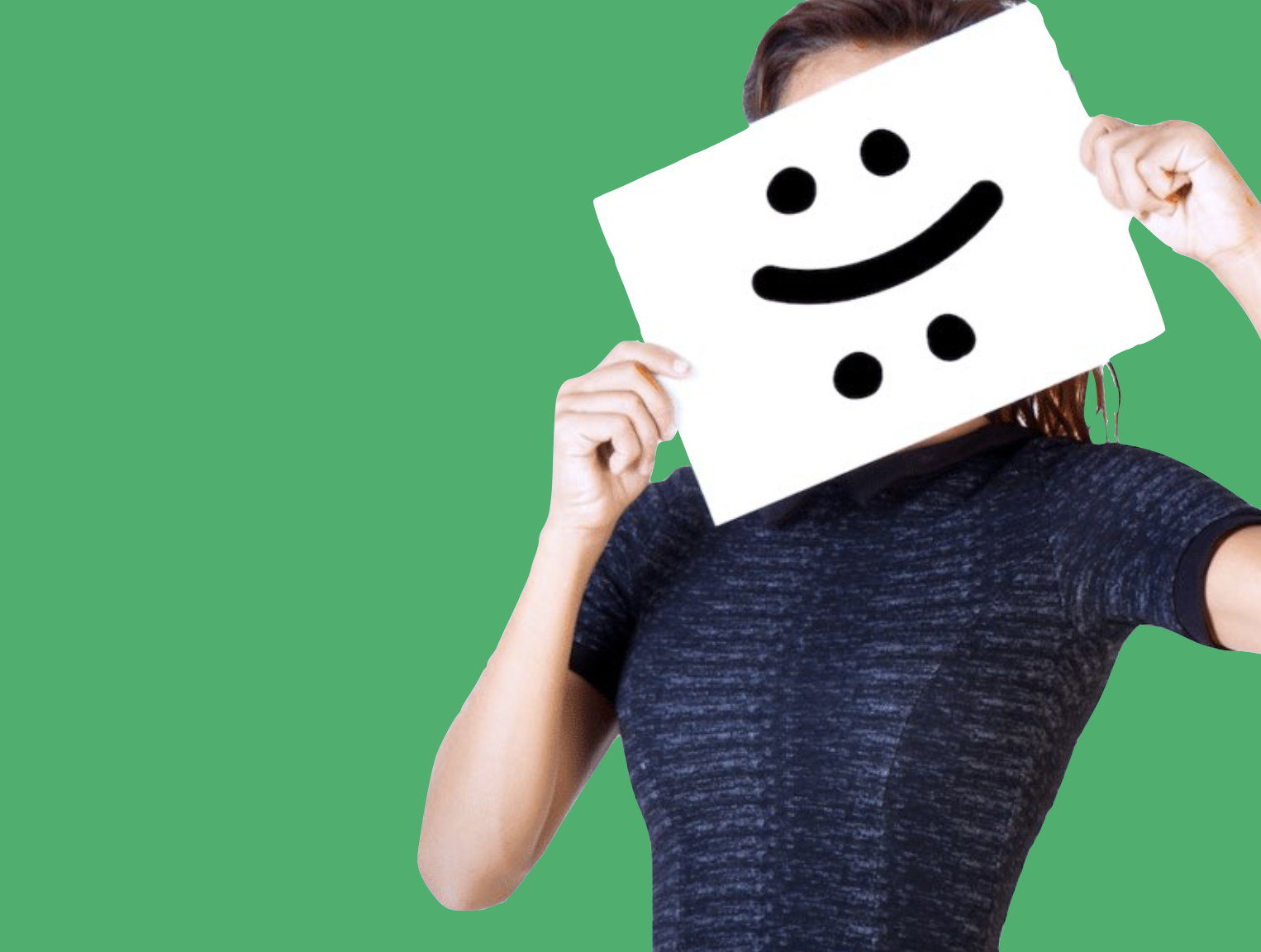 First used in the 1920s, the ketogenic diet is established for its efficacy in treating intractable epilepsy and is best known clinically for this role.  Even today, the mechanisms underlyin its efficacy are complex and not fully understood.  However, it likely involves metabolic adaptation in cellular signaling pathways, decreased neuronal excitability, and neuroprotection.  As such, it is possible that the ketogenic diet may prove to be an effective treatment for other neurological diseases, including GLUT1 Deficiency, epilepsy, Amyotrophic Lateral Sclerosis (ALS), and Manic Depressive Bipolar Disorder.   While the aforementioned neurological diseases have little in common pathophysiologically, they each feature abnormalities in cellular energy metabolism.  And, altered cerebral energy metabolism points to altered mitochondrial function.  Unfortunately, the efficacy of treating neurological disorders other than epilepsy remains purely speculative.   Nevertheless, an exploration into the therapeutic effects of a ketogenic diet on other neurological disorders like Manic Depressive Bipolar Disorder is worthwile.

The phrase “manic depression” has its origins rooted in ancient Greece, where the term was used as early as the first century to describe symptoms of the mental illness often called ‘Bipolar Disorder.’  The Greeks believed that mental illnesses involved an imbalance among the “humors” stemming from when melancholy, heated by the fluxes of the blood, became its opposite, mania. Manic-depressive (bipolar or biphasic) psychosis is a disorder in which the individual cycles between a state of mania —characterized by generalized euphoria, a flight of ideas, and hyperactivity — and a state of depression —characterized by a depressed mood, and decreased activity and cognitive function.  Researchers of the disorder have referred to this cycle and observed brain activity as a “slow seizure [1].”

What may be etiologically interesting are the currently accepted pharmaceutical interventions for Bipolar Disorder or Manic-Depressive illness.  They are either antiepileptic drugs ( like valproate, carbamazepine, lamotrigine) or have anticonvulsant potential (lithium).  In other words, antiepileptic anticonvulsant activity appears to also be related to mood stabilization in those with Bipolar disorder or Manic-Depressive illness [2].

Also related to mood stabilization are disturbances in electrolyte metabolism.  The accumulation of intracellular sodium has also been linked with both mania and depression [3, 4.]  Most notably, one of the commonalities of effective mood-stabilizing pharmaceuticals appears to be their ability to inhibit sodium entry and accumulation [5]. 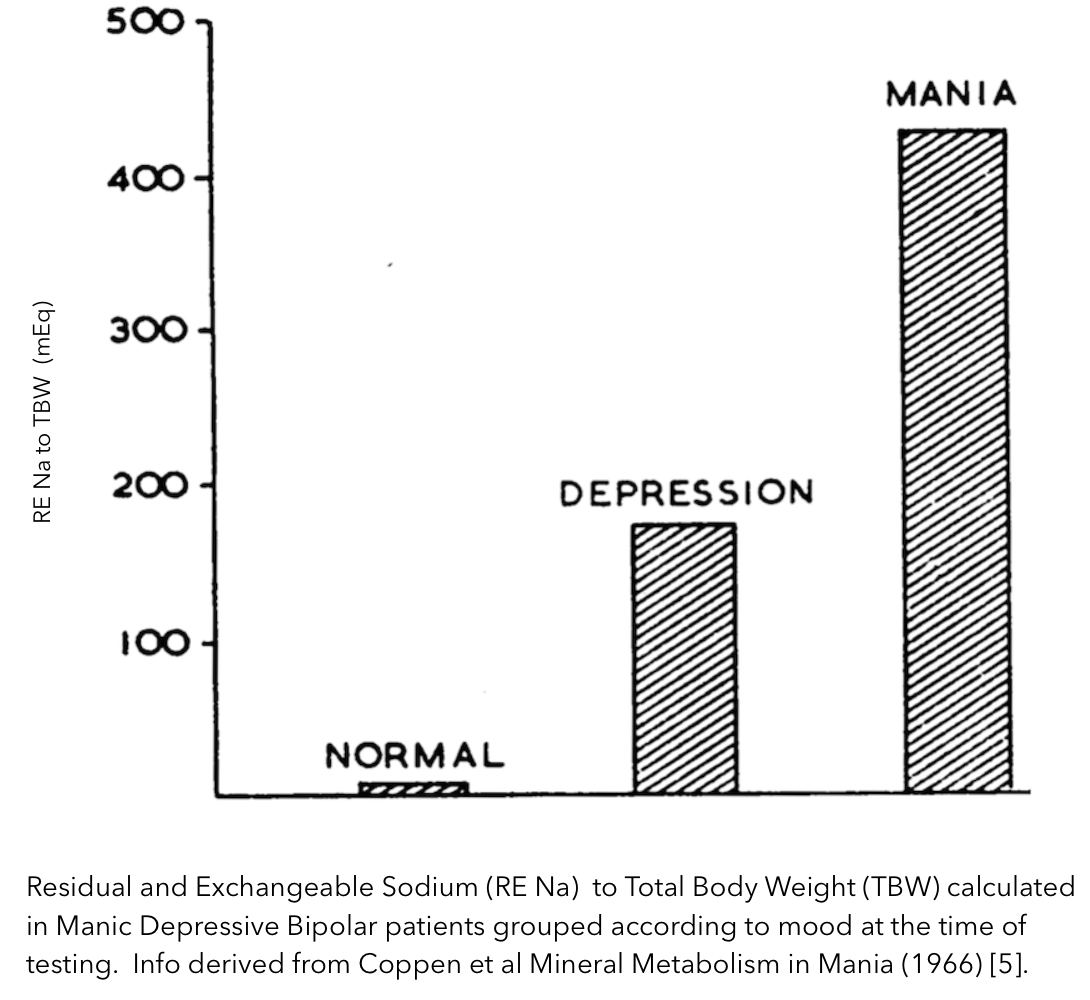 However, because the ketogenic diet effectively induces mild acidosis and extracellular hydrogen ions, it would mechanistically be expected to reduce intracellular concentrations of sodium.  And, studies have shown that increasing the extracellular concentration of hydrogen ions resulted in reductions in neuronal excitability and neurotransmitter activity [6].   Further, increases in cerebral energy reserves from a ketogenic diet may increase ion pumps leading to alterations in membrane potential, as well as increased capacity to produce inhibitory neurotransmitters as the ketogenic diet does for epilepsy.  For this reason, the ketogenic diet may be theoretically useful for Manic Depressive disorder, but more information is still needed to determine the efficacy of such a treatment.