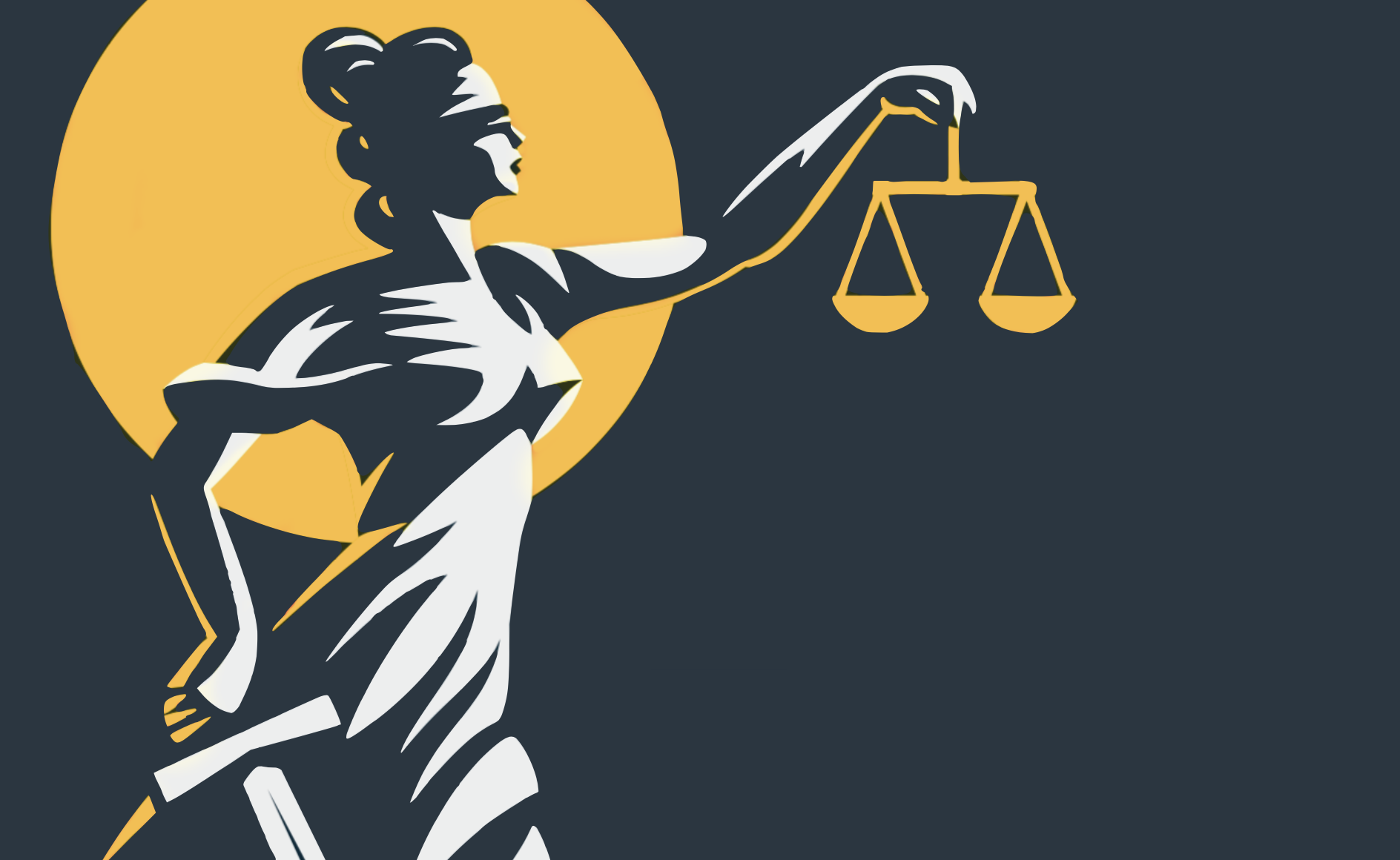 What is a Certification Mark?

In definition, a certification is an act of vouching for the truth of certain information. To certify is to authenticate or verify in writing, or to attest as being true, or meeting specific criteria. A certification mark is statutorily defined as an indication that goods or services which bear the certification mark have been certified by the mark’s proprietor, meeting standards for quality, accuracy, or other characteristics.

The history of certification is founded on the concept of regulation and is enforced by regulatory institutions. ‘Regulation’ means the process by which governing bodies improve requirements on services, products, and goods. The purpose of such regulation is typically to protect a certain set of values. These values can include the quality of goods, as well as public health or safety. Throughout history, requirements for protecting these values have been issued by a range of governmental levels and organizational bodies that have regulatory powers. Thus, certification marks on products were a functional interplay of regulation and a way to signify meeting certification requirements.

The first Federal Trademark Act was enacted in 1870 at a time of recovery and rapid economic growth following the Civil War. The Federal Trademark Act and the Act of 1876 were designed to punish the counterfeiting of trademarked goods, as well as the sale of counterfeit goods. However, in 1879, the Federal Trademark Act and the Act of 1876 were declared unconstitutional by the U.S. Supreme Court. A comprehensive now trademark law was enacted in 1905, but unlike the original 1870 Act, it did not provide for applications to register based on the proposed use. In fact, intent-to-use applications were only re-introduced into the United States statute in 1989 as a result of an amendment to the Trademarks Act of 1946 (The Lanham Act).

The Lanham Act defines a trademark as follows:

The term ‘trademark’ includes any word, name, symbol, or device, or any combination thereof—

(2) which a person has a bona fide intention to use in commerce and applies to register on the principal register established by this chapter.

The Lanham Act also defines a service mark in a similar manner.  In dealing with trademark licensing, the Lanham Act adopted the concept of a ‘related company’, which is a crucial feature of certification marks. A related company is any person whose use of a mark is controlled by the proprietor of the mark. Unlike a typical trademark, the use of a registered certification mark by a ‘related company’ (or one in the registration process) inures to the benefit of the registrant or applicant and does not impair the legal validity of the mark or its registration so long as the mark is not used deceptively.

Due to the dramatic growth in industrialization, certification marks became a more prominent type of trademark during the early parts of the 20th century. With many having their roots in the guild system, many certification marks emerged as an effective means of controlling and improving industry standards and maintaining the quality or other attributes of goods or services.   However, to discuss all of the industrial, social, and legal factors that influenced the rise of the certification mark in detail is beyond the purview of this article. Nevertheless, it is noteworthy that this period was marked by a significant rise in domestic and international trade and competition.

The legality of Certification Marks

A certification mark differs from other trademarks as it is used in commerce by a person other than its owner for the purposes of identifying goods or services as being of a particular type. A certification mark is “any word [or] name … used by a person other than its owner … to certify … origin … quality … or other characteristics of such person’s goods or services.” 15 U.S.C. § 1127. “A certification mark is a special creature created for a purpose uniquely different from that of an ordinary trademark or service mark.” 3 J. Thomas McCarthy, McCarthy on Trademarks and Unfair Competition, § 19:91 (4th ed.2006).

The owner of a certification mark is also required to monitor and control the use of the mark by others strictly. Certification guarantees that goods or services bearing the mark possess specific characteristics, and if the owner fails to enforce the standards set for certification, the mark may be canceled. See 15 U.S.C. § 1064.